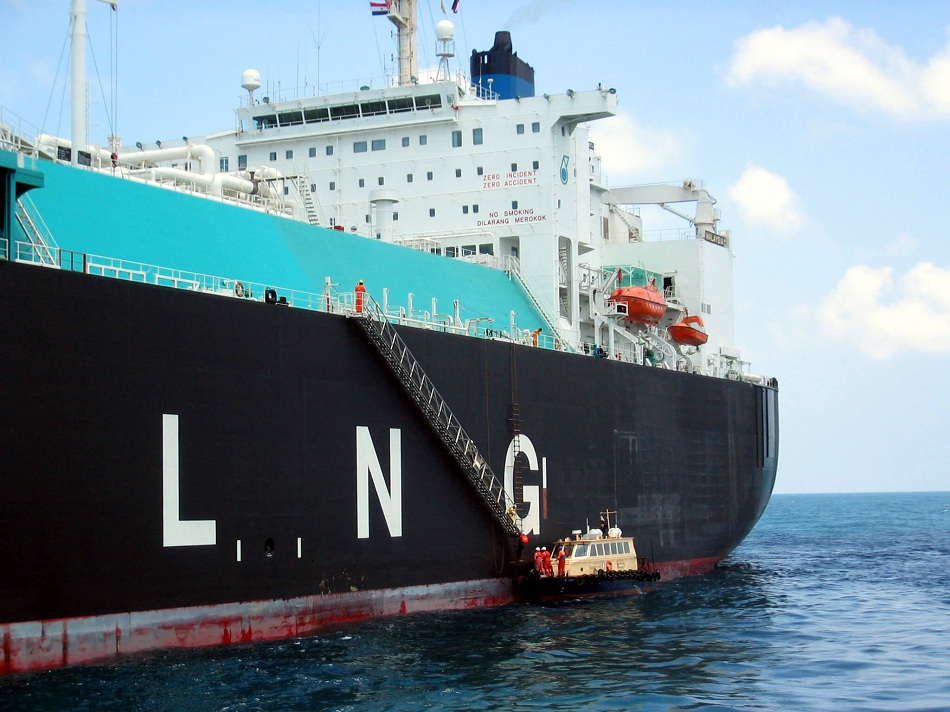 Egypt’s natural gas and LNG export revenues grew 98% y-o-y in 4M2022 to record USD 3.89 bn, Reuters reports, citing Oil Ministry data it has seen. Meanwhile, our 2021 revenues from natural gas exports jumped 768% y-o-y to USD 3.96 bn, according to the data. The rise comes as the government is pushing to ramp up its exports of liquefied natural gas, particularly to the EU amid its energy crunch on the back of the war in Ukraine.

Gas export revenues double in the first four months of 2022:

Our gas exports are riding the squeeze in energy markets: Gas export revenues almost doubled to USD 3.9 bn in the first four months of 2022, according to Oil Ministry data seen by Reuters.

This is almost as much as we made in the whole of 2021: Gas receipts totalled almost USD 4 bn last year, jumping more than eightfold (from USD 456 mn) from 2020 when exports tanked in response to the collapse in global gas prices due to the covid-19 pandemic. The restarting of the Damietta LNG plant also helped boost exports, and both of Egypt’s LNG terminals were running at full capacity by December.

Global gas prices have surged over the past year: Gas prices in Europe and Asia — where Egypt sells its gas — have hit record highs over the past 12 months on the back of tightening supply post-lockdown and, more recently, Russia’s invasion of Ukraine. European gas futures have quadrupled in price over the past 12 months, while front-month contracts on the JKM Asian benchmark are up 130% from a year ago.

It’s the same story across the Atlantic: US gas prices hit a 14-year high yesterday, tripling over the past year and rising more than 20% in May, according to the Wall Street Journal.

HOLD YOUR HORSES, THOUGH- Rising gas revenues doesn’t necessarily = net gain. Egypt is a net importer of oil, and with prices at their highest levels in more than a decade, the amount the government is spending on oil could cancel out the extra gas revenues.

We’re keen to up LNG exports to Europe: “We have ambitious plans to coordinate with neighboring eastern Mediterranean countries on meeting the increased demand from the EU — and the world — for LNG over the next few years,” Oil Minister Tarek El Molla said recently.

Now there’s an opening to do so: The east Mediterranean could become one of the EU’s most important sources of natural gas in the coming years as the bloc looks to wind down imports of Russian gas, which currently provide 40% of its consumption. In a plan released earlier this month, the EU said it will invest EUR 12 bn in pipelines and LNG facilities to increase gas supplies from other producers such as Egypt and Israel.