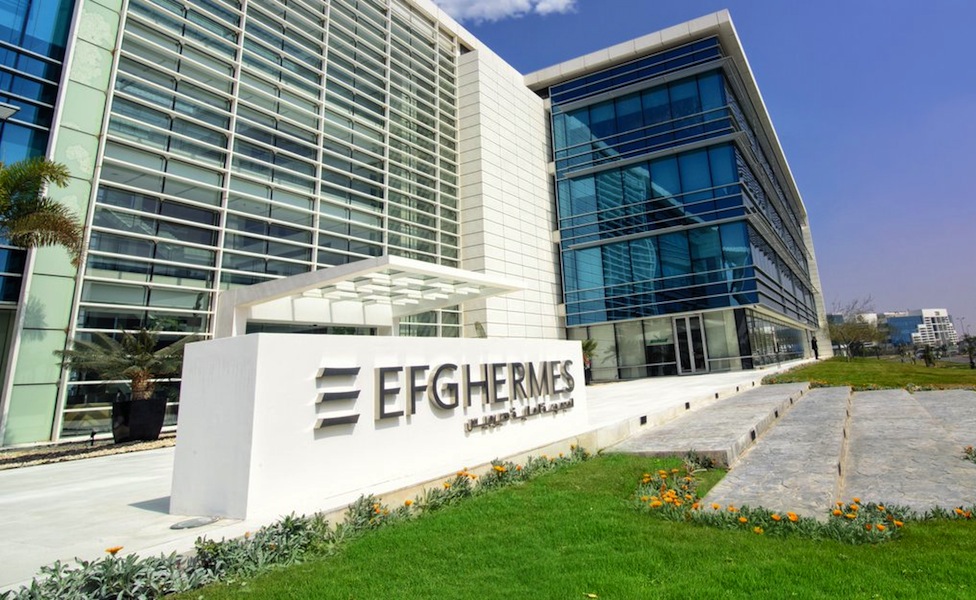 Egyptian investment bank EFG-Hermes Holding Co. sold a controlling stake in a U.K. solar-energy portfolio to a Malaysian utility in a deal that values the assets at 500 million pounds ($647 million).

EFG-Hermes, which bought the Vortex III assets in 2017, said it wants to establish another renewable-energy portfolio and may invest almost $600 million in the next few years to build it.

“We see a lot of opportunities still in Europe because of the vast amount of assets and development going on,” Karim Moussa, EFG-Hermes’s head of asset management and private equity, said in an interview with Bloomberg TV. “We see very interesting opportunities in Latin America. We’re looking at Mexico and Chile. We like Australia.”