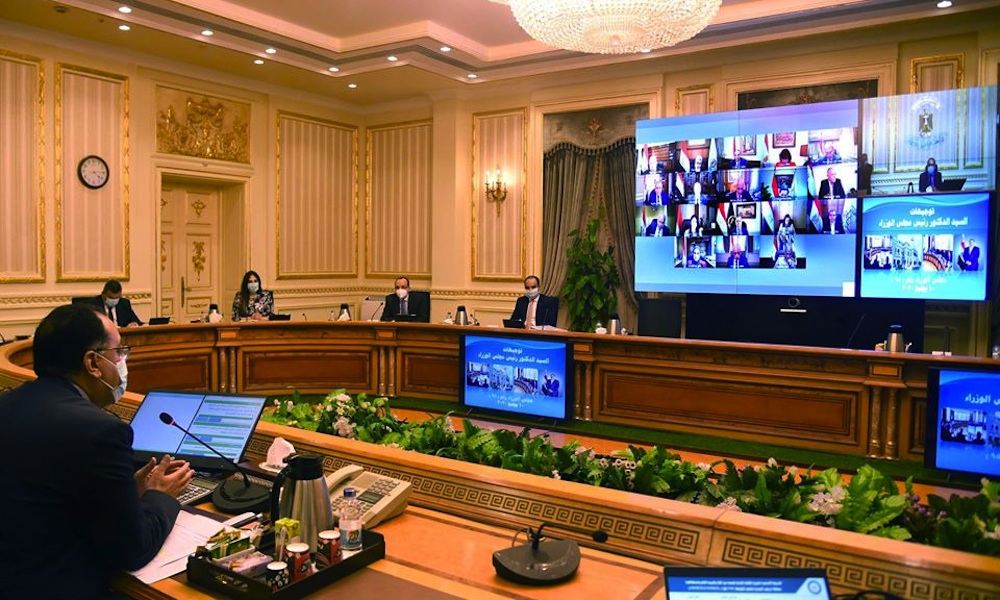 Cabinet has ratified twelve oil and gas agreements the Oil Ministry signed with international companies in February, the ministry said in a statement.

Companies including Royal Dutch Shell, Chevron, BP, Total, Noble Energy will invest upwards of USD 1 bn in concession areas in the Mediterranean, the Red Sea, and the Western Desert. The House of Representatives still needs to give a final signoff.

Minister of Petroleum and Mineral Wealth Tarek El Molla has announced that 12 new petroleum agreements, recently been approved by the cabinet, are set for discussion and approval at Parliament. The agreements reflect the diversity, development, and success achieved by Egypt’s petroleum sector in recent years.

El Molla noted that the 12 agreements were signed with oil and gas giants: the US Chevron, Italy’s Edison, the UK’s BP, France’s Total, Royal Dutch Shell, the US Nobel, Kuwait Foreign Petroleum Exploration Company, and the UAE’s Mubadala.

El Molla stressed that his ministry has signed a total of 84 agreements in the last six years for oil and gas exploration. These have come with a minimum investment of about $15bn, and a bonus signature of over $1bn to drill 351 wells.

He noted that the Eastern Mediterranean Gas Forum (EMGF) choosing Cairo as its headquarters represents a strong starting point for attracting and increasing the activities of international petroleum services companies. The move would also help Egypt’s efforts in transforming itself into a central regional hub for the oil and natural gas trade.