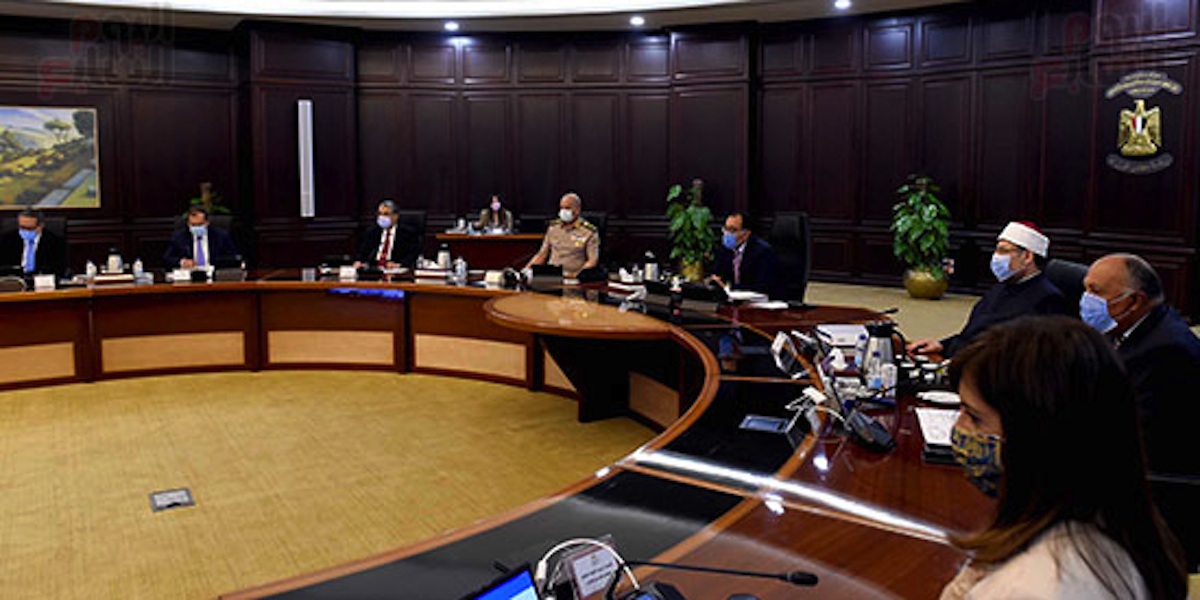 The first covers a dispute between EGPC and Petroceltic International, which sought international arbitration to recover over USD 30 million in overdue payments it claims it is owed by EGPC.

The government agency reportedly refused to renew Italgen’s license to generate and sell electricity, claiming that the company failed to build a wind energy facility it had planned to construct. No details on either settlement agreement were provided.