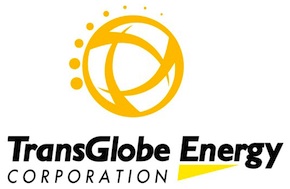 TransGlobe Energy has finally received the approvals needed to proceed with its exploration program on its South Alamein Concession in Egypt. The company had been waiting to receive military access approvals in order to move forward on its program.

The approvals are the result of significant efforts on the part of the Minister of Petroleum, EGPC and TransGlobe personnel.

The concession, acquired in July 2012, contains the Boraq 2X discovery and several additional exploration targets. The concession had been placed in suspense due to military access restrictions and has approximately 20 months remaining on the final exploration phase. The company will begin making preparations to appraise and develop the Boraq 2x discovery and expects that initial drilling may be possible before the end of 2016.

TransGlobe said these test rates are not necessarily indicative of long-term performance but it is anticipated that the well should be capable of producing approximately 1,700 bpd.