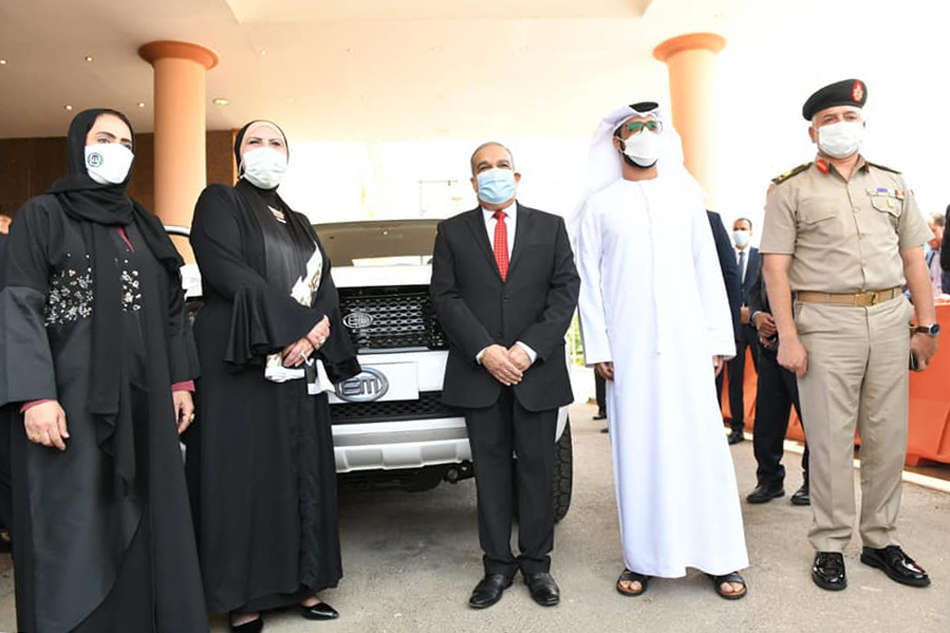 Egypt, UAE to jointly assemble dual-fuel trucks: A joint venture between an Emirati industrial company and the Egyptian military will be set up to locally assemble pickup trucks equipped with dual-fuel engines capable of running on natural gas, the cabinet said in a statement on Monday. The Military Production Ministry will produce the vehicles with M Glory Holding, which specializes in integrating advanced technologies into manufacturing and industrial processes. The JV will be known as Egyptian Emirates Automotive Company and the trucks will sell under the name “EM.”

The JV will begin assembly in the first half of 2022 and aim to produce 12k vehicles each year, some of which will be exported to other African countries. That’s about 32% of total sales in the truck market in 2020, according to figures from industry association AMIC.

Another part of the government’s natgas transition plan: In a renewed push to power more of the nation’s vehicles with natural gas, the government this year began rolling out a plan that it hopes will see as many as 450k cars outfitted with dual-fuel engines by 2024, as well as 15k microbuses during its first year. The scheme — which provides financial incentives to vehicle owners to either convert their engines or swap their vehicles to run on natural gas — is also expected to be extended to tuk-tuks. The government is working to expand the country’s natgas refueling infrastructure and plans to have 1k natural gas filling stations set up nationwide by the end of this year.