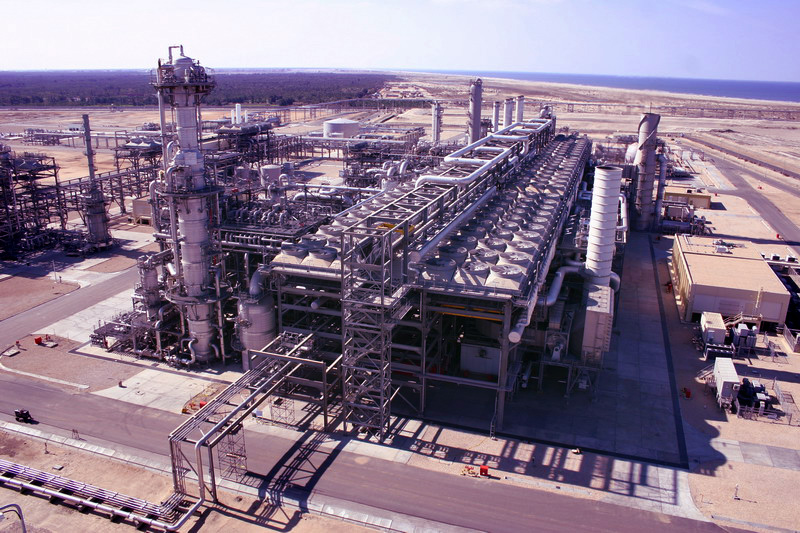 Spanish LNG operator Naturgy, previously Gas Natural Fenosa, said that Union Fenosa Gas has won an award from the International Center for Settlement of International Disputes in regard to a gas supply dispute in Egypt.

Union Fenosa Gas is a 50/50 joint venture between Naturgy and Italy’s Eni.

The company, through its 80 percent holding in its subsidiary SEGAS, operates Egypt’s liquefaction plant in Damietta. The remaining 20 percent belongs to the Egyptian state companies EGPC and EGAS.

To remind, Union Fenosa Gas launched a claim in 2014 against EGAS over a lack of gas supply to the Damietta LNG export plant

Naturgy said in a statement on Monday that ICSDI granted $2.01 billion after taxes and before interest to Union Fenosa Gas claiming that Egypt “failed to grant Union Fenosa fair and equitable treatment.”

Naturgy added it was confident that the issuance of this award would allow it to reach an agreement that would re-establish the value of this investment through a commercial agreement, resuming the gas supplies to the liquefaction plant.

Arbitrator orders Egypt to pay USD 2 bn in settlements to UGS over cut of natural gas supply to Damietta plant: The World Bank’s International Centre for Settlement of Investment Disputes ordered Egypt to pay USD 2 bn in settlements yesterday to Spanish-Italian JV Union Fenosa Gas (UGS) over a natural gas dispute, the Financial Times reports. The amount is likely to be settled “in the form of renewed gas supplies to [the liquefaction plant in] Damietta, rather than in cash,” sources close to the matter said. UGS — a joint venture between Spain’s Naturgy and Italy’s Eni — had filed the case against Egypt some years ago, complaining that the government had cut off flows to its Damietta liquefaction plant, of which it owns 80%. UGS had filed previous complaints about the interruptions with the International Court of Arbitration and International Chamber of Commerce, demanding USD 270 mn plus interest for the state’s failure to comply with supply contracts. The EGPC and EGAS together own 20% of the Damietta LNG plant.