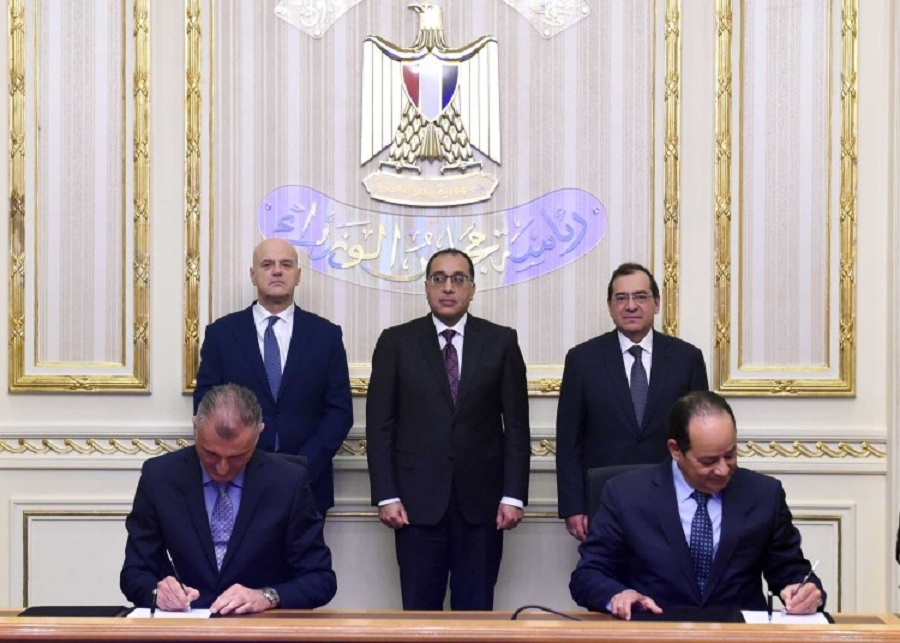 Italian oil and gas company Eni and Egypt’s EGAS have agreed for the latter to increase the production and supply of gas to Europe.

The Chairman of EGAS, Magdy Galal, and the COO Natural Resources of Eni, Guido Brusco, in Cairo on Wednesday signed a framework agreement that will allow maximising gas production and LNG exports. The agreement aims to promote Egyptian gas export to Europe, and specifically to Italy, in the context of the transition to a low carbon economy.

As explained by Eni in a statement on Wednesday, this agreement, together with the one signed for the restart of the Damietta liquefaction plant last year, will provide LNG cargoes for overall volumes of up to 3 BCM in 2022 for the Eni LNG portfolio bound to Europe and Italy.

Eni has been present in Egypt since 1954, where it operates through the subsidiary IEOC. Currently, the company has an equity hydrocarbon production of approximately 360,000 barrels of oil equivalent per day.

In line with its strategy to reach net-zero by 2050, Eni is engaged in a set of initiatives aimed at decarbonising Egypt’s energy sector, including the development CCS plants, renewable energy facilities, agrofeedstock for biorefining, and others. As part of this strategy, Eni last year signed an agreement with the Egyptian Electricity Holding Company (EEHC) and EGAS to assess the technical and commercial feasibility of projects for the production of hydrogen in the country.

Earlier this year, Eni was awarded five new exploration licences – located in the Eastern Mediterranean Sea, Western Desert, and Gulf of Suez – by the Egyptian Ministry of Petroleum.

In addition to the context of transition to a low carbon economy, Eni’s agreement with Egypt also comes amid rising concerns over the security of supply due to the war in Ukraine and the push to abandon the use of Russian fossil fuels by the United States and European allies.

As previously reported, the U.S. has already banned the imports of Russian fossil fuels while EU states are still weighing additional sanctions related to the banning of Russian oil imports. Meanwhile, the U.S. and the EU have agreed for the U.S to supply 15 billion cubic meters of LNG to the EU this year.