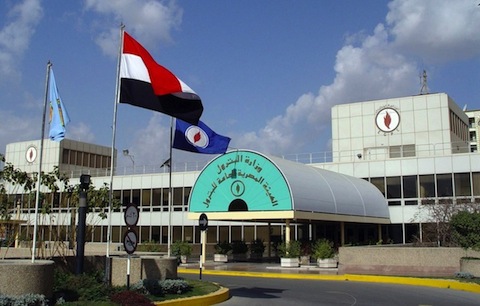 Egypt is planning a new tender for crude discovery and exploration before the end of 2017, Petroleum Minister Tarek El-Molla said Saturday.
Egypt will sign soon contracts with Apache Corporation, Apex International Energy, and Shell for five oil exploration blocks in the Western Desert, the minister added.

Egypt, which used to be a net energy exporter, has turned into a net importer over the past few years due to increased consumption and falling production. Egypt signed 83 oil and gas exploration agreements over the past four years.

In June, Molla said that he agreed with five companies including WesternGeco Schlumberger and US-based TGS to conduct a $750 million seismic survey in the Red Sea.