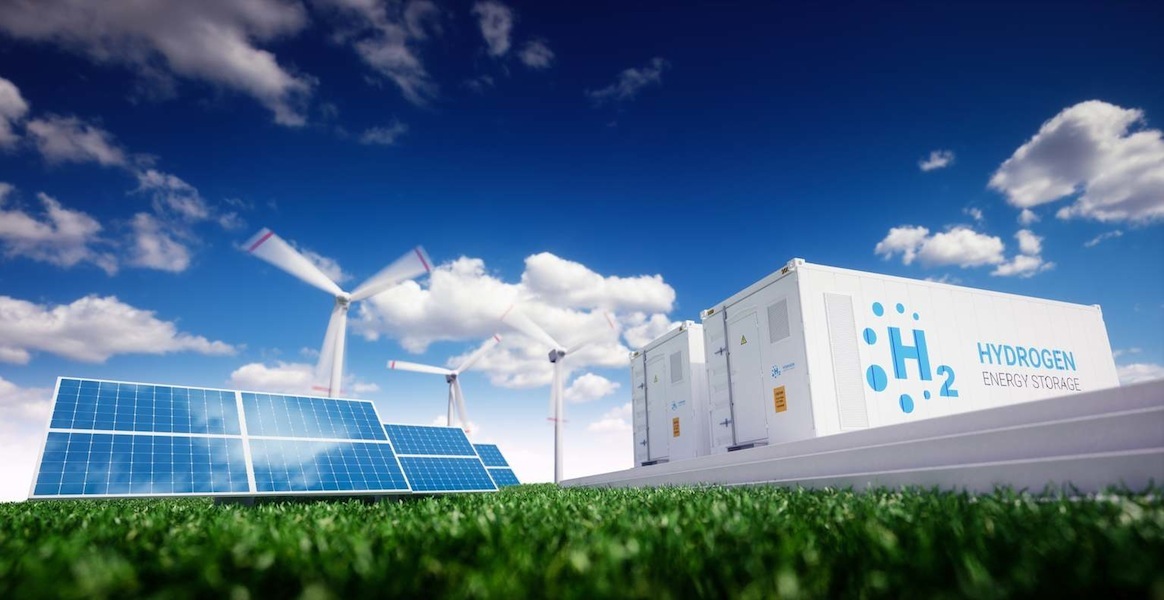 We may be seeing major announcements soon in green hydrogen as part of an initiative that could cost some USD 3-4 bn at its early stages, Electricity Minister Mohamed Shaker told reporters on the sidelines of the ongoing forum of the heads of African investment promotion agencies in Sharm El Sheikh. Studies for one of several planned green hydrogen plants is expected to be finalized and presented to the Sovereign Fund of Egypt (SFE) and other state bodies including the oil and environment ministries as early as next week.

Why the SFE? The fund has a mandate to promote investment in several priority sectors, among which is energy and electricity, by partnering with private sector investors and bringing them on board to hold majority stakes. Marketing of the green hydrogen plants will happen alongside a separate bid to sell a large stake in one of Egypt’s three giant Siemens-build combined cycle electricity plants to a private sector player.

Who else is taking part? Siemens is expected to play a role in the pilot project under an MoU it signed with Shaker’s ministry earlier this year. The German giant had partnered with the government on a number of recent projects including the world’s three largest combined-cycle power plants a few years back, the New Administrative Capital’s national electricity control center last year and an upcoming 500 MW wind power plant.

Background: The government recently said it’s exploring green hydrogen, which is produced without burning fossil fuels, as an alternative source to power industry and eventually be exported abroad. The fuel is expected to be integrated into the government’s 2035 energy strategy.