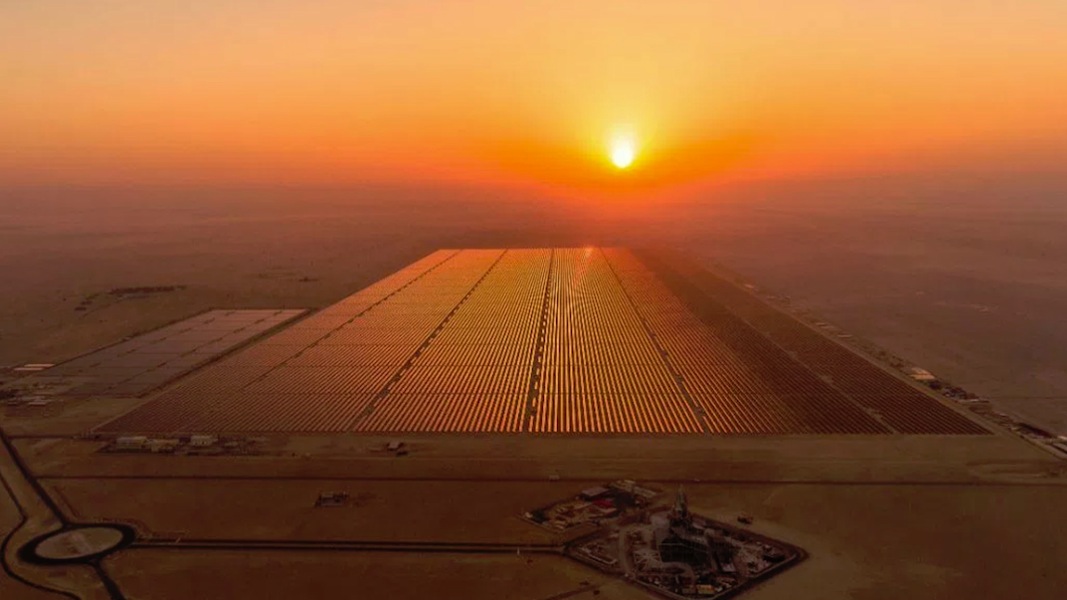 Twenty-nine plants have already been linked to the national grid and began commercial operations. Egypt aims to produce 20% of its energy needs from renewable sources by 2022 and 42% by 2035.

In related news: Scatec Solar has connected the last of its six 65 MW solar power plants in the Benban solar power park to the national grid, the company said in a statement.

The company had connected the fifth plant early last month. Scatec Solar’s plants in Benban will generate an estimated annual 870 GW of electricity when fully operational.