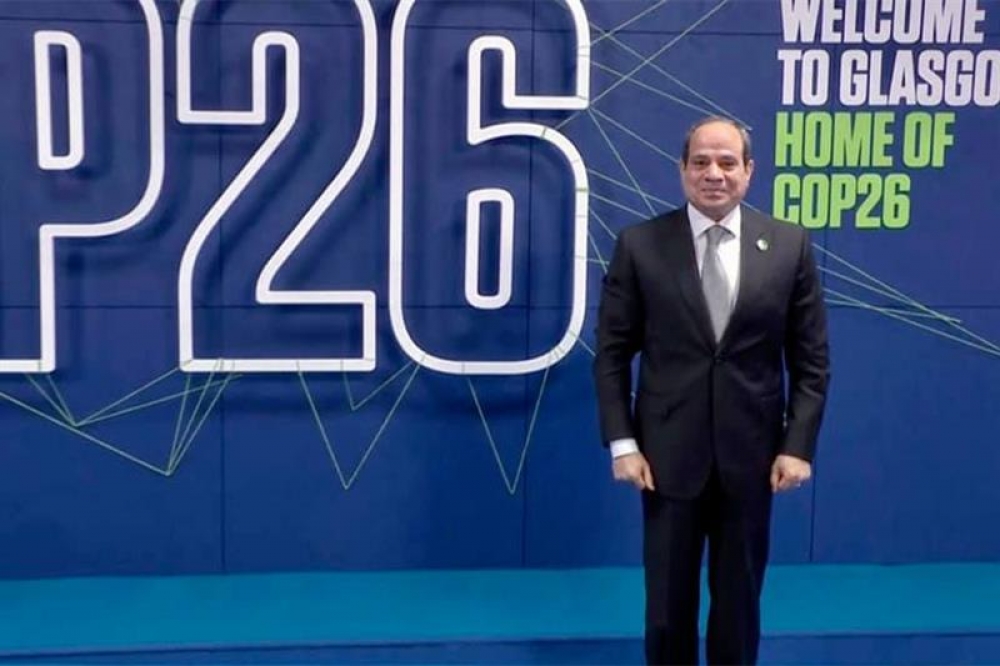 The North African country will hold the conference in the Red Sea resort of Sharm El-Sheikh, it added.

The decision was taken during this year’s conference, COP26, which is hosted by the United Kingdom in Glasgow.

Egypt’s President Abdel Fattah al-Sisi declared in September his country’s interest in hosting the COP27 on behalf of the African continent.

The country would work to make the conference “a radical turning point in international climate efforts in coordination with all parties, for the benefit of Africa and the entire world,” he said at the time.

The United Arab Emirates (UAE) was selected on Thursday to host the COP28 international climate conference in 2023.