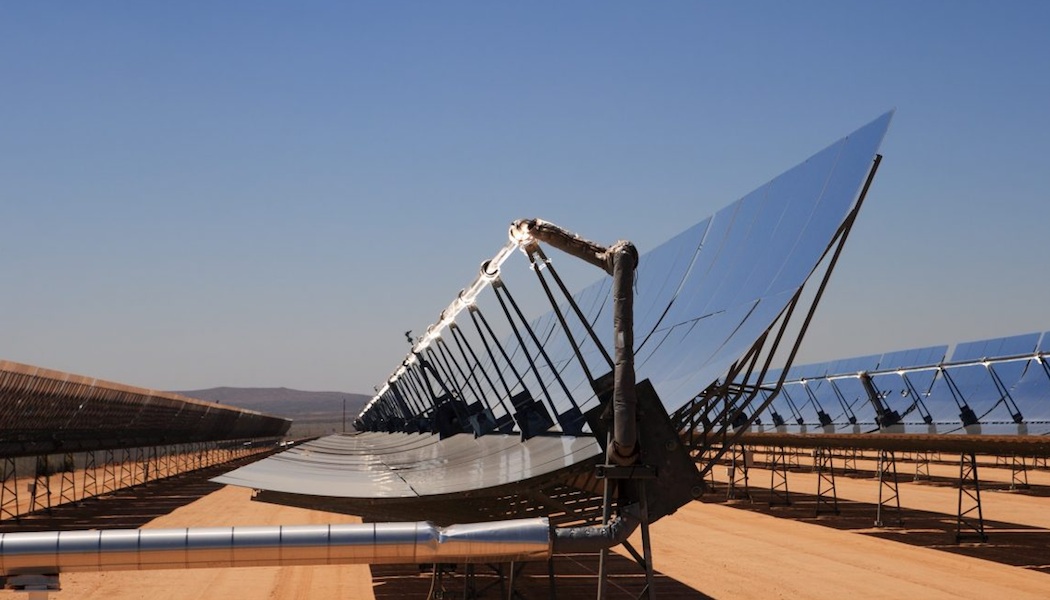 Egypt has announced plans to construct a series of concentrated solar power (CSP) plants. The Ministry of Military Production in collaboration with local company, Smart Engineering Solutions (SES) will collaborate to construct the plants.

With an investment of about US $1.2bn, the partnership also plans to be manufacturing components of these systems locally.

According to Osama Kamal, Smart Engineering Solutions chairperson, a selection process has begun on a suitable CSP EPC contractor for the project. The process is expected to be Ynalized by the end of November year.

Kamal further mentioned that upon the identification of the fittest company, there will be a partnership to deepen the CSP technology and start manufacturing of the necessary components at the factories of military production in 12 months.

The chairperson also revealed he is preparing a draft legislation to replace old and outdated electricity stations with CSP power stations.

The project, according to Kamal, includes the construction of five CSP power plants. Each single station is projected to cost approximately US $250m all of which will come from international and local lending bodies according to the SES’s chairperson.

“The state will not bear the burden for the implementation of these projects. Up to 70% of the Ynancing will come from international bodies while 10-15% will be offered by local banks,” he elaborated.