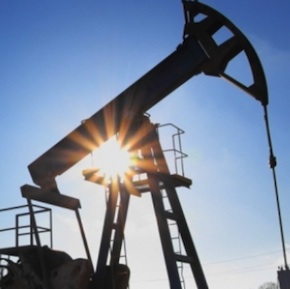 Egypt is set to launch its initial public offerings in government-owned companies with oil sector businesses, aiming to collect up to $10 billion dollars within three to five years, the minister of investment said.

The government is studying which companies will participate in the program, Minister of Investment Dalia Khorshid said in an e-mailed response to questions. The government will pick local and international investment banks to advise on the offerings.

“Many companies will be restructured in the coming period, beginning with electricity companies, to prepare them for share sales on the bourse,” Khorshid said. Proceeds will be used, in part, to narrow the budget deficit, he said.

The share sales are part of a broader government plan to help fund one of the Middle East’s widest budget gaps deficits and encourage foreign investment in an economy battered by almost six years of unrest. The most populous Arab country has also reached an initial agreement for a $12 billion loan with the International Monetary Fund.

The ministry is surveying investors on whether to issue a new investment law or modify the current one, Khorshid said. It also plans to present a new bankruptcy law to the cabinet within weeks, she said. The law is meant to help investors exit failed projects and restructure debts.