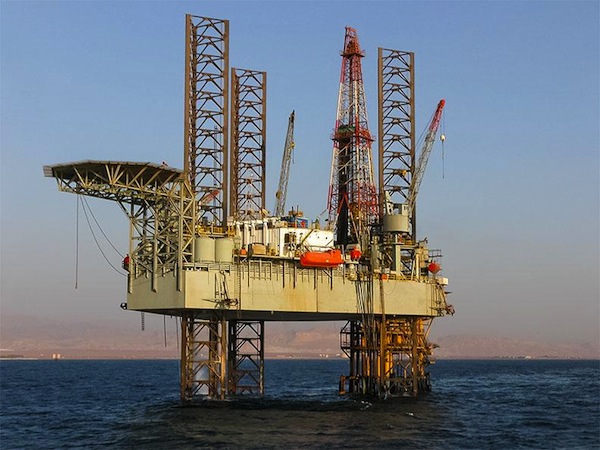 Egypt is speeding up negotiations for the demarcations of border in the Mediterranean Sea.

Egypt is speeding up negotiations with neighboring countries to finalize the demarcation of borders in the Mediterranean, which holds huge natural gas reserves compared to the Red Sea.

The country has initiated talks with Greece to draw the maritime border, according to local sources. Egypt and Cyprus are also expected to sign the official border agreement in the next few weeks. In addition, the country plans to intensify seismic activities in the Red Sea following the agreement with Saudi Arabia.

In early June, Egypt’s Minister of Petroleum and Mineral Resources Tarek El-Molla said the Ganoub El Wadi Petroleum Holding Co. agreed with five international oil companies six months ago to conduct a $750 million seismic survey in the Red Sea to prepare reports on the reserves of oil and gas in the territorial waters after the demarcation of the border with Saudi Arabia.

Meanwhile, the country unveiled plans to boost gas production to meet the soaring local consumption and expects to reach breakeven in terms of production by 2018, El-Molla said.

The minister said Egypt plans to produce 6.2 Bcf/d of gas in 2018 as it aims to focus on more costly deepwater gas exploration, offering new terms to incentivize companies. This comes as the country works to regain its energy exporter status, having lost it in recent years due to declining production and higher consumption.

Over the last few years, the country’s dry natural gas production declined by 5%; however, substantial natural gas discoveries in the Mediterranean Sea and in other areas have been undeveloped because the price the government was willing to pay foreign operators for the gas was too low, making some projects commercially unviable.

El-Molla said Egypt was committed to repaying the US$3.5 billion it owes in arrears to foreign oil companies, but a foreign currency shortage has made drawing down debts more difficult.

El-Molla said the production increase will come mainly from the Zohr, Nooros and Atoll fields.

The focus of this push is the offshore Shorouk Concession, which contains the massive Zohr gas field—the largest natural gas field ever discovered in the Mediterranean with an estimated 30 Tcf of gas according to Italian energy firm Eni.

Eni, which initially owned 100% of the interest in the concession, has sold a 30% interest in the Shorouk Concession to Russia’s Rosneft and 10% interest to BP with an option to purchase an additional 5%. The approval process for development of the field was completed in February, and first gas is expected by year-end 2017.
The first phase of the project is set to cost a third of the total $12 billion for the first three years.

Another field targeted for production growth is Nooros, which is located offshore the Nile Delta. The reservoir was discovered in July 2015 and production started in September of the same year. In early May, production from the Nooros Field exceeded 1 Bcf/d of gas.

Meanwhile, the Atoll Field was discovered by BP in March 2015 by drilling the Atoll-1 deepwater exploration discovery well. The field will be developed in two phases by BP, which has a 100% equity in the discovery, and is expected to start production in 2018.

The field is estimated to contain about 1.5 Tcf of natural gas and 31 MMbbl of condensates. Production from two BP fields in the West Nile Delta development, Taurus and Libra, started eight months ahead of schedule.

Its North Alexandria gas fields are set to boost output as well. BP expects to increase its gas production in Egypt and achieve 2.5 Bcf/d of production by 2020, which represents about 50% of the country’s current gas production.