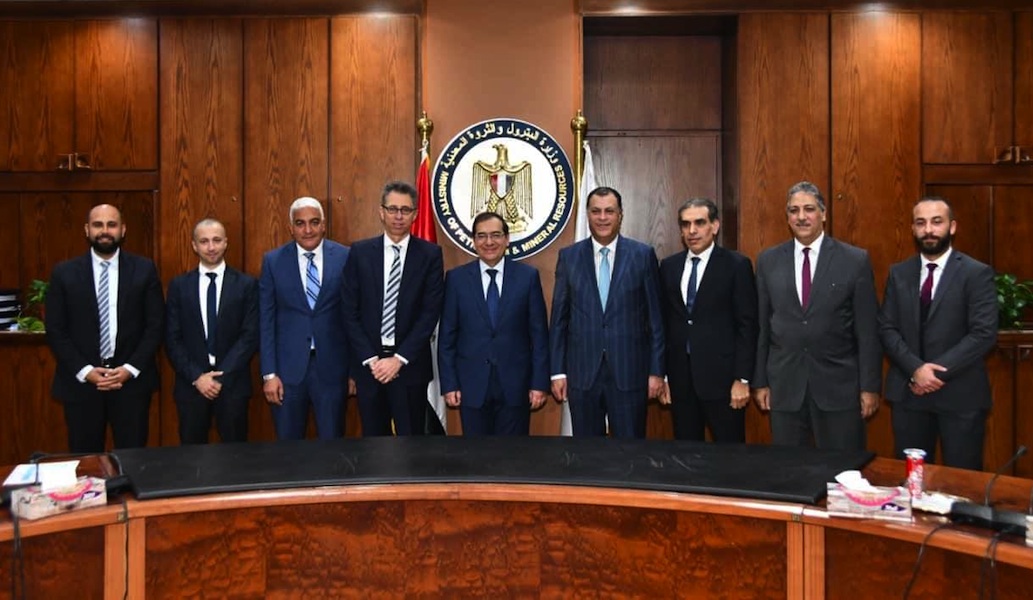 The Egyptian General Petroleum Company (EGPC) and Ganope have signed four oil and gas exploration and production agreements that will see companies invest at least USD 155 mn to develop concessions in the Gulf of Suez, Nile Valley, and the westert desert, according to an Oil Ministry statement. The agreements also include USD 10.5 mn-worth of grants to drill 30 wells.

Who’s working on the concessions? Under two agreements with a minimum planned investment of USD 51 mn, IEOC — the EGPC’s JV with Italy’s Eni — will explore in the western desert’s South East Siwa and West Razek concessions. USD 6.2 mn of those investments will come in the form of grants that will go toward the cost of drilling 17 wells, but it isn’t immediately clear where they’re coming from. Merlon El Fayum will also invest at least USD 36 mn to explore in northern Beni Suef in the Nile Valley, while Pacific Oil and ZNP will invest at least USD 68 mn for exploration in the Gulf of Suez’s Ras El Ush. Similarly, these agreements will involve USD 4.3 mn in grants to drill 13 wells.

Background: The House of Representatives had authorized the ministry earlier this month to sign nine oil and gas agreements that were said to cover areas in the Mediterranean, the Nile Delta, and the Western Desert. Other agreements that are likely to be announced soon include a go-ahead for Neptune Energy to explore in the Gulf of Suez, and for Shell to do the same in western desert.

Would they be under the new production sharing terms? It remains unclear whether the agreements will be subject to the friendlier oil and gas sharing terms rolled out by the ministry earlier this year. The new terms, which will be applied in a tender Ganope launched for 10 oil and gas exploration blocks off the Red Sea coast back in March, give producers larger portions of output in a bid to cut the time it takes for them to hit profitability on any one concession, as well as raise the cost-recovery ceiling on contracts.