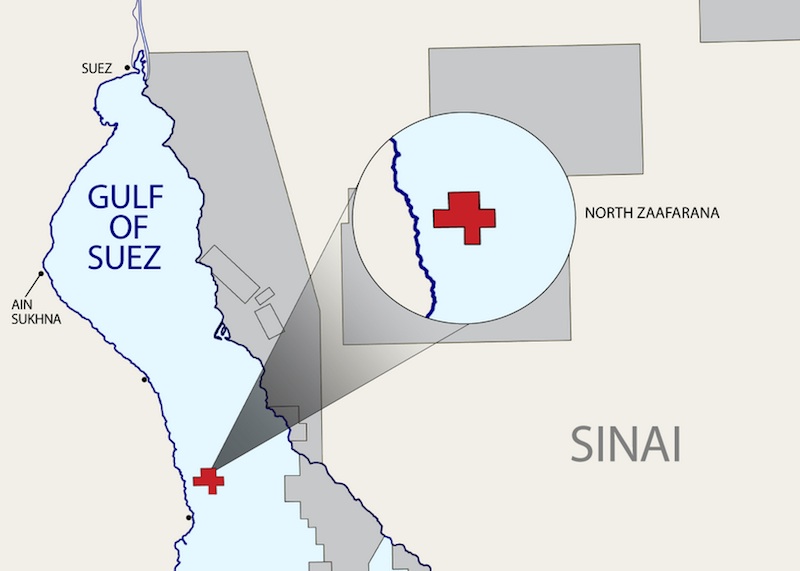 Minister of Petroleum and Mineral Resources Tarek el-Molla signed two new agreements for oil and natural gas exploration and production in Sinai and the Suez Gulf with investments of $65 million.

The first agreement is signed with General Petroleum Company (GPC) in Sinai’s Sudr, Asl, Matarma and Karim fields to improve its production in the frame of the Ministry of Petroleum’s plans to increase production and support the national companies working in oil exploration field.

The statement referred that the second agreement was signed with the Egyptian General Petroleum Corporation (EGPC) and Cheiron, Oceaneer Zaafarana, and Sahara for Oil and Gas for North Zaafarana area in the Gulf of Suez.

Molla announced that the number of signed petroleum agreements reached 61 new agreements since 2017 with a minimum investment of $14 billion to explore oil and gas in Egypt’s Egypt’s land and sea areas.

The minister said that the oil sector will continue to sign more petroleum agreements as these agreements are considered the cornerstone for achieving new oil discoveries and attracting more investments.

On August 14, Molla signed three new oil agreements for the exploration of oil and natural gas in the Mediterranean, Western Desert and Nile Delta regions with investments of $139.2 million, and grants of $55 million for drilling 15 new wells.

Moreover, the Egyptian General Petroleum Corporation signed a new petroleum agreement on July 30, with the British Company BP to explore and produce oil and gas in the northeast of Ramadan in the Gulf of Suez with investments of about $46 million, in addition to a $4 million grant to drill three wells.

Earlier in July, the Petroleum Ministry signed three agreements for oil and natural gas exploration and production in North Sinai and the Gulf of Suez.

Gebel El-Zeit is an isolated, elongate mountain that reaches up to 457 meters and overlooks the southern end of the Gulf of Suez.

The second agreement was inked with the Egyptian General Petroleum Corporation (EGPC) to search for oil in Ras Fanar Concession in the Gulf of Suez, while the third one was signed with EGPC and Britain’s Perenco Oil and Gas Company for exploring in North Sinai marine concession.