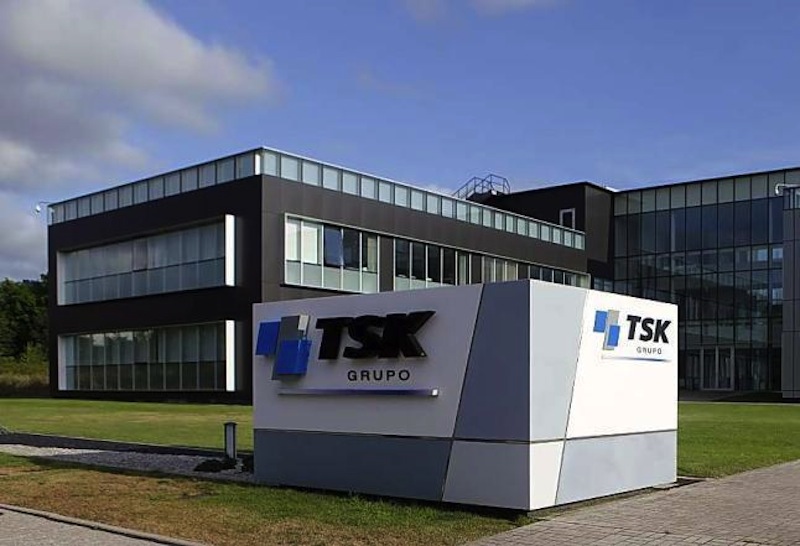 Egypt’s New and Renewable Energy Authority NREA and the Spanish energy giant TSK Grupo signed on Thursday a contract to set up a 26 MW photovoltaic plant, also known as a solar park, in Kom Ombo in Aswan, Upper Egypt, valued at a total of 20 million euros.

“The plant will be built over an area of 500,000 square meters. It is expected to produce 53,000 megawatts annually [equivalent to 12,000 tonnes of fuel]”, said the CEO of the New & Renewable Energy Authority, Mohamed el Khayat.

Khayat added that utilising solar power will prevent the emission of about 30,000 tonnes of carbon dioxide, and should be completed by mid-2019.

The project will be funded by the French Agency for Development through a soft loan of 40 million euros, with the rest of the loan to be channelled into financing other energy projects in Egypt.

The agreement is part of a strategy by Egypt’s New & Renewable Energy Authority and Electricity Ministry to diversify energy sources, increase renewable energy use, and reduce the consumption of traditional energy.

The move is also part of Egypt’s renewable energy plan to produce 20 percent of all energy production through renewable sources by 2022, and 37 percent by 2035.