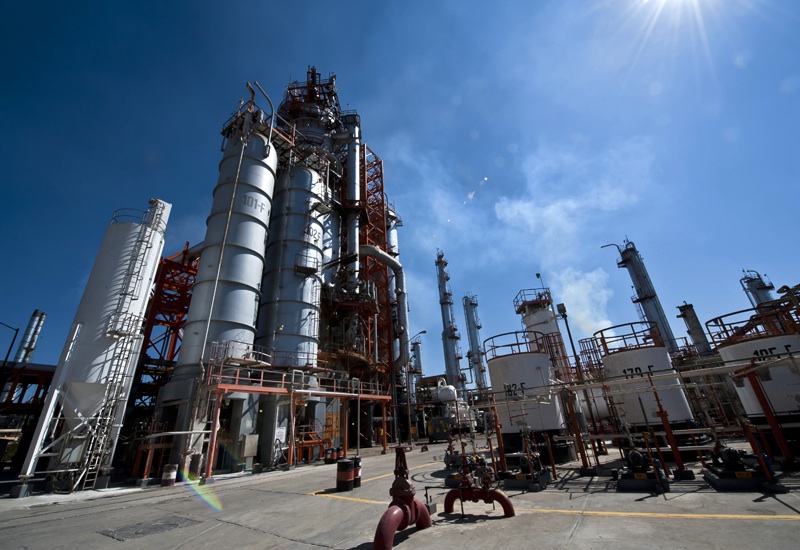 Egypt has signed a deal with Italy’s Technip to set up a $1.9 billion refinery complex that will be the largest in the country’s south as part of the government efforts to meet local market demands, the petroleum ministry said in a statement on Thursday.

The deal, signed between state-owned oil company ENPPI, the Assiut National Oil Processing Company (ANOPC) and Italy’s Technip, is designed for the preliminary work to set up a mazut hydrocracking complex as part of a broader scheme to develop the main refinery in the southern governorate of Assiut.

The $1.9 billion project aims to meet Upper Egypt’s needs for petroleum products, decrease importing and contribute to the government’s scheme to develop the country’s south, the ministry said in a statement.

The deal involves preliminary work for the construction of the project including major designs, purchase of equipment, negotiating with funding bodies and preparing the project’s site, the ministry said.