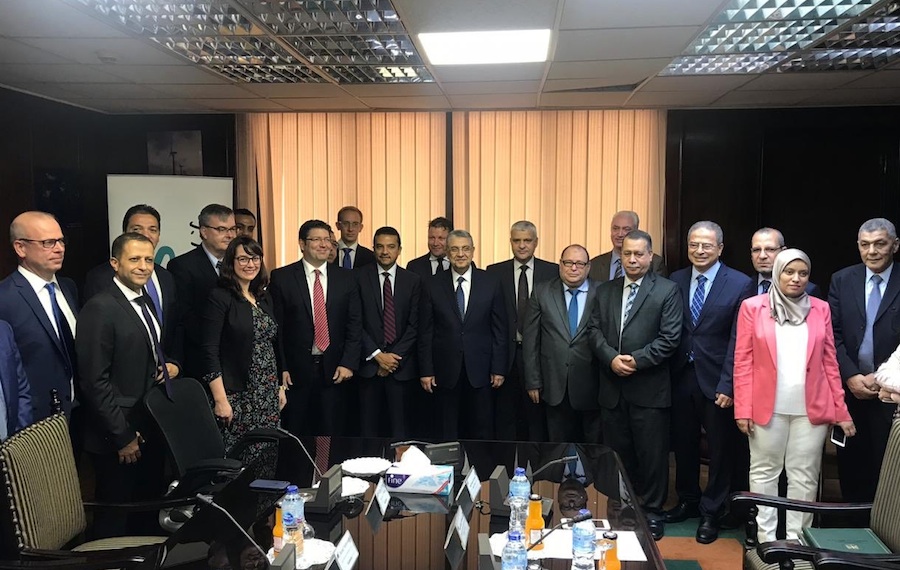 Egyptian President Abdel Fattah al-Sisi opened the power stations in July, which were built by Siemens at a total cost of 6 billion euros ($7 billion).

Egypt commissioned the plants at a time when the Arab country was suffering rolling blackouts and industries were forced to closed down for months at a time.

The two companies will manage, operate and maintain the three power stations, billed as the biggest in the world when construction began in 2015, at the new administrative capital east of Cairo, at Burullus in the northern Nile Delta and at Beni Suef south of Cairo, MENA said.

Each plant generates 4.8 gigawatts of power.

Egypt’s state Electricity Holding Company said that Siemens would contract experts from the state-run firm to manage, operate and maintain the power stations after they receive training in Germany, MENA quoted the state company’s head as saying.