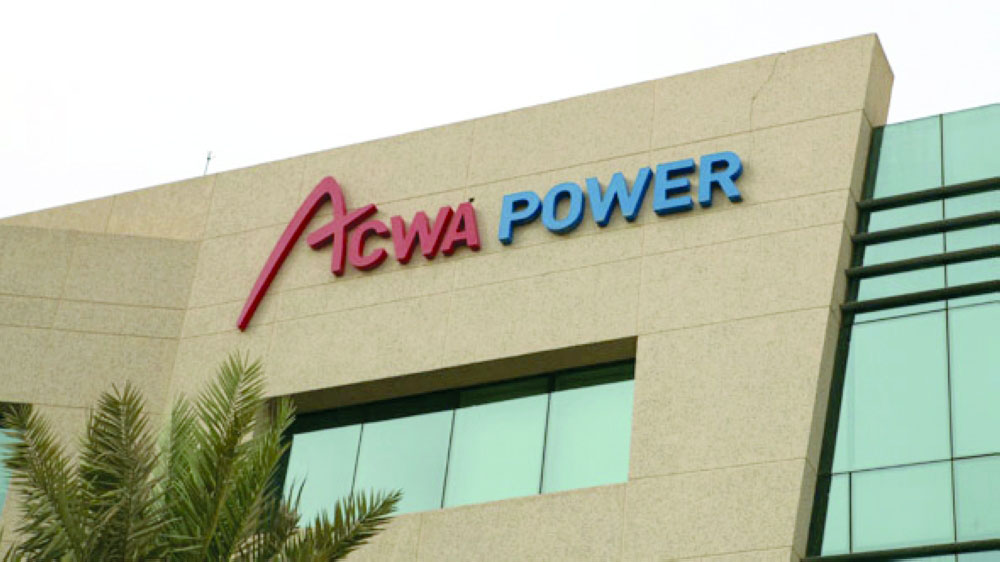 The plant, which will have a capacity of 2,250 megawatts (MW), will be built in Luxor province, the minister, Mohamed Shaker, told a news conference.

He said the facility is expected to be operational by 2023 at the latest.

Egyptian President Abdel Fattah al-Sisi opened three new power stations in July built at a total cost of 6 billion euros ($7 billion) as part of the country’s plans to plug a gap in power generation and fuel its development drive.

The new projects initiated in 2015 are part of an 8 billion euro deal to boost electricity generation by 50 percent through new gas and wind power plants.