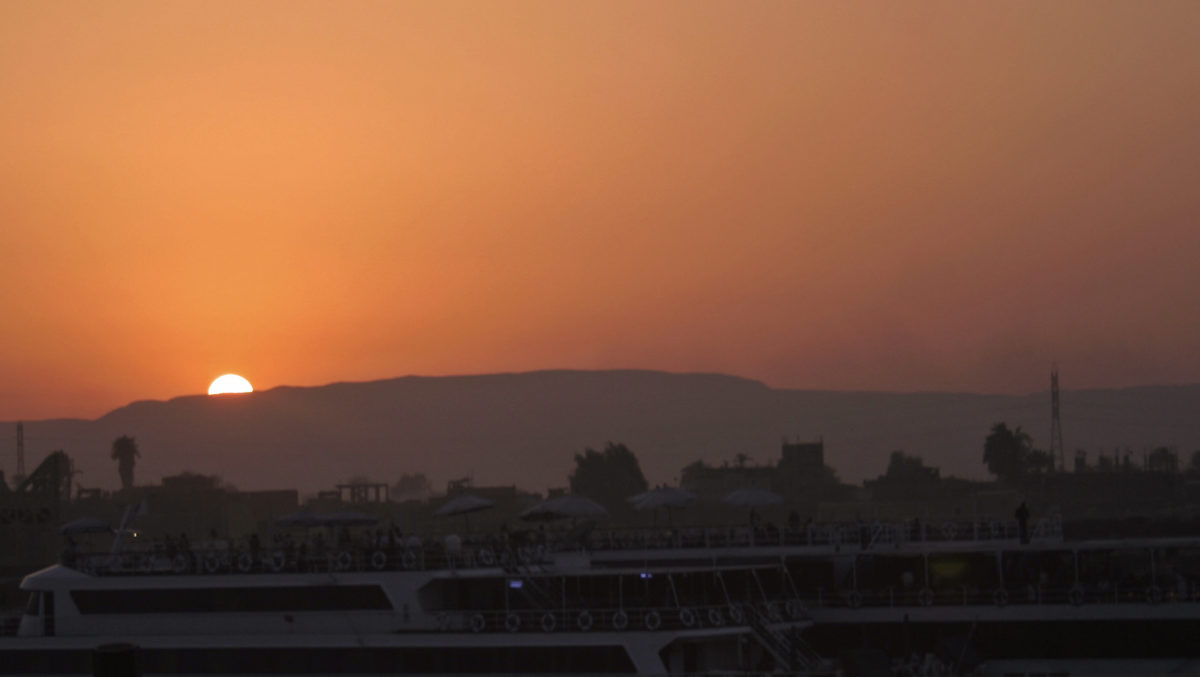 The lowest bid was submitted by Spanish developer Fotowatio, which offered US$0.02791 per kWh. Slightly higher, at $0.02799 per kWh, was the offer of Saudi power company, ACWA.

It has reportedly submitted the lowest offer, at $0.02791 per kWh. The second lowest bidder, according to FRV, was Saudi energy giant, ACWA Power, which bid $0.02799 per kWh, while the third lowest offer was proposed by Norway’s Scatec Solar at $0.03045 per kWh.

The remaining three bidders are the consortia EDF-Marubeni-El Sewedy, Engie-Orascom, and Actis-Enerpal. According to Daily News Egypt, the first offered $0.0315 per kWh, while the other two entities offered $0.034 and $0.035 per kWh, respectively.

The selected developer will be granted a 25-year PPA with EETC, and the plant will be installed in the Aswan region, where most of the country’s PV capacity is expected to be located. The transmission company began receiving bids for the 200 MW project in March.

The Kom Ombo plant is being procured and developed with the support of the European Bank for Reconstruction and Development (EBRD), which has so far invested in several large-scale projects in Egypt.

In October, the bank identified 16 new solar projects in the country, with a cumulative capacity of 750 MW, which will receive financing.