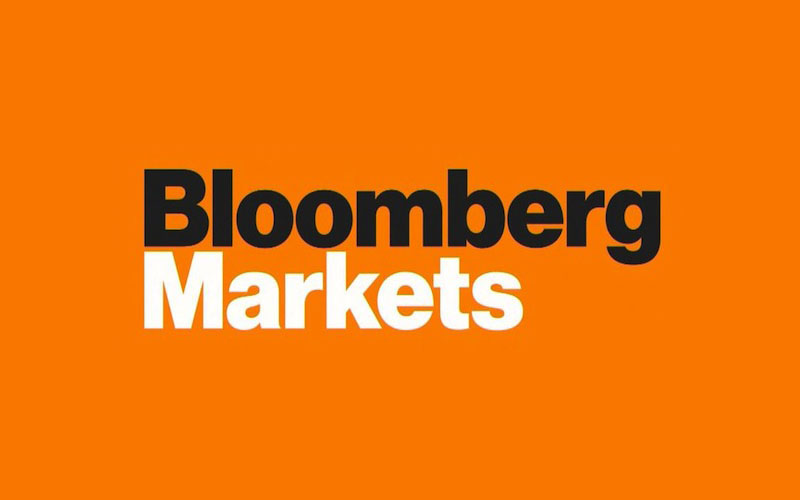 Egypt is working on a new model for future oil and natural gas production contracts in undeveloped areas to spur exploration and help become self-sufficient in energy, oil ministry and company officials said.

The most populous Arab nation is seeking to transform itself into a gas re-exporting hub on the doorstep of energy-hungry Europe, and the planned contract overhaul is part of a broader strategy to liberalize its energy industry. Italian firm Eni SpA’s discovery of the giant offshore Zohr gas field in 2015 reignited waning investor interest in Egypt’s oil and gas industry, the country’s biggest single source of foreign direct investment.

Under the new system, companies would bear the cost of exploration and production in return for a share of the output, and they would be free to sell to whomever they wish, said the officials, who asked not to be identified because the discussions are private. The production shares would differ from concession to concession, depending on the investment, the officials said. The oil ministry didn’t immediately respond to requests for comment.

Egypt’s existing production-sharing agreements entitle investors to about a third of a project’s output to help cover exploration and production costs. The remaining output is split between the company and the government, which then has the right to buy the producer’s entire share at predetermined prices.

International oil companies have long complained that the existing contracts are too bureaucratic, and Egypt, which for years exported gas to neighboring countries, struggled before Zohr’s discovery to attract major new energy investments. Its production-sharing agreements drew greater scrutiny after the 2011 uprisings against former President Hosni Mubarak, when the country began to experience fuel shortages and power blackouts.

The government stopped exporting gas and began to import comparatively more expensive liquefied natural gas, and though it diverted the entire production of major investors for local use, it failed to pay them on time. Arrears to international oil and gas companies mounted as the country battled a financial crisis, peaking at $6.2 billion in 2012. The overdue payments stood at $1.2 billion in July, and the government has promised to repay them all.

Production from the Zohr field may provide a solution to Egypt’s energy woes. Output from the offshore Mediterranean gas field has grown six-fold, prompting the government to announce an end to LNG imports. Egypt plans to resume exports next year, but with domestic demand for energy still growing rapidly, the country needs to accelerate exploration and attract investors to keep its budget from falling back into deficit.

The new investment model is expected to be applied to future agreements in undeveloped frontier areas, so existing deals wouldn’t be affected, the oil ministry and company officials said. The changes are to take effect starting in the second quarter of 2019, when exploration blocks offered in Egypt’s next bidding round in the Red Sea are allocated, a ministry official said. The tender is to be announced by year-end.

The new contracts would enable investors to use their full share of production as they see fit, without having to sell it to the government at a preset price, so long as they pay all exploration and production costs.

The government last year allowed private companies to import gas and re-export it through the country’s LNG facilities for the first time, ending a state monopoly. It has also adopted a flexible gas-pricing formula for companies already operating in Egypt to boost production.