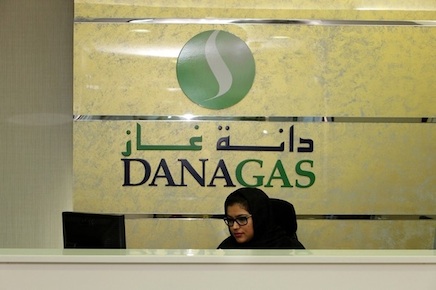 Egypt has paid an additional US$20 million in local currency, in addition to the $50 million in US Dollars received last week.
Sharjah-based Dana Gas has received another payment from the Egyptian government for outstanding arrears, the company said in an ADX filing.

The company said on Sunday that Egypt has paid an additional US$20 million in local currency, in addition to the $50m in greenbacks received last week. Combined, these payments represent 25 per cent of Dana Gas’s total overdue receivables of $283m as of the end of the first quarter.

Egypt has been struggling to pay off its debt to hydrocarbon companies in US dollars – it owed international oil companies a total of $3.5 billion before last week’s payments. The country hopes to offset this challenge with funds from the IMF.

The Washington-based lender approved a $12bn extended fund facility to help address its economic challenges. The North African country expects to receive the second instalment in June, bringing the total amount from the IMF to $4bn.

In addition, the company – under the gas production enhancement agreement signed in 2014 – sold a $7.2m shipment of gas condensate on the international markets last month.

Dana Gas said in its first quarter earnings that the cash generated from the export of the government’s share of incremental condensate will be used to pay down the outstanding receivables owed to the company by the Egyptian government.