Egypt LNG cargo on its way to UK’s Dragon terminal 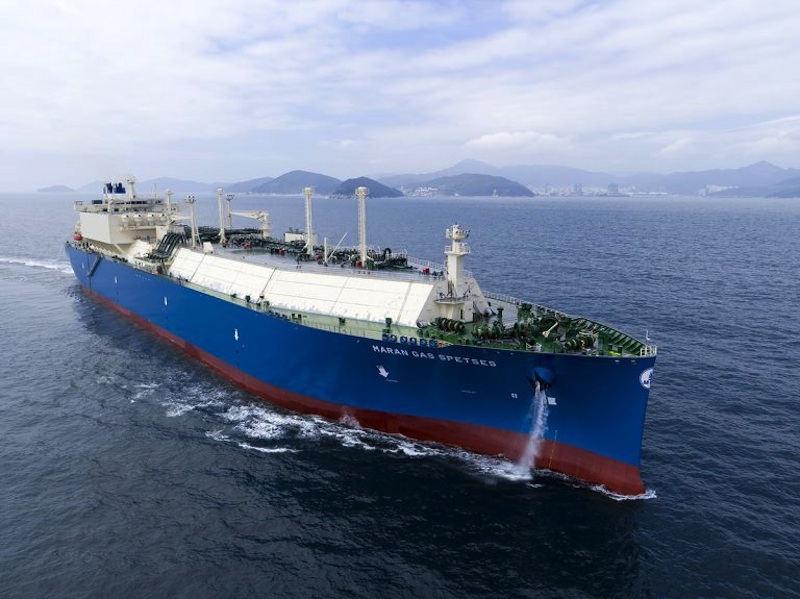 The UK’s Dragon liquefied natural gas (LNG) terminal is scheduled to receive a cargo of the chilled fuel from Egypt next week.

Maran Gas Maritime’s newbuild, the 173,400-cbm Maran Gas Spetses is expected to arrive at the Dragon LNG facility in the Port of Milford Haven on October 31, according to the port’s shipping data.

The Shell-chartered LNG carrier Maran Gas Spetses previously loaded the cargo at Egypt’s Idku facility and was on Wednesday sailing in the Mediterranean Sea, its AIS data shows.

To remind, Egypt has stopped importing LNG last month due to recent gas discoveries such as the giant Zohr gas field which pushed Egypt’s domestic production.

The country is now aiming to establish itself once again as the regional LNG trade hub and an international supplier of the chilled fuel.