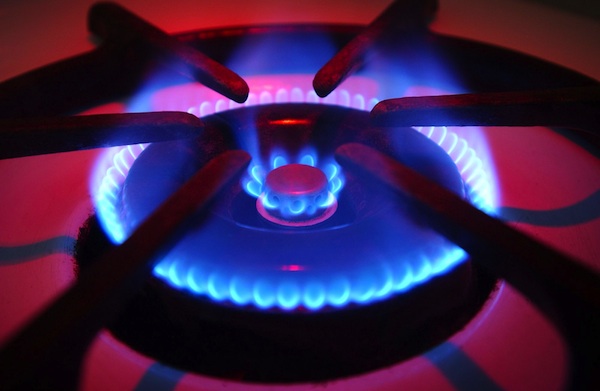 • New gas market regulator to be set up to govern sector.
• Private sector can participate in transport, distribution.

Egypt is opening the door to private participation in its natural gas sector, moving to end the state’s monopoly as it pushes ahead with reforms meant to encourage investment and revive the economy.

The new law signed by President Abdel-Fattah El-Sisi sets up a natural gas regulatory authority charged with licensing and devising a plan to open the gas market to competition. It also allows for the eventual import of natural gas by private companies — a move that could help end supply shortages that have hampered businesses.

The measure, which had been more than two years in the making, is the government’s latest push to spur investment in an economy that has struggled to revive since the 2011 uprising against President Hosni Mubarak. Over the past year, authorities have instituted sweeping reforms, backed by the International Monetary Fund, that have included floating the currency, sharp subsidy cuts and enacting legislation aimed at drawing in sorely needed foreign money.

The law would allow the private sector to directly ship, transport, store, market and trade natural gas using the pipeline and network infrastructure. Its executive regulations are to be issued within six months of the legislation’s enactment, according to the Official Gazette.

“This law effectively relieves the government from the burden of providing for the rapidly growing natural-gas consumption and turns it into a regulator,” said Radwa El-Swaify, head of research at Cairo-based Pharos Holding. “It’s all part of the same direction of having freer markets in Egypt.”

In July, the government said it will stop subsidizing bread flour and raised household electricity prices by as much as 42 percent, just a week after it increased fuel prices.

The move to liberalize the gas market will bring in greater transparency and flexibility, said Haitham Abdul Moneim, investor relations manager at Egypt Kuwait Holding, which partially owns and manages fertilizer producer AlexFert. “This will give us more options for sources of gas and maybe better prices,” he said.