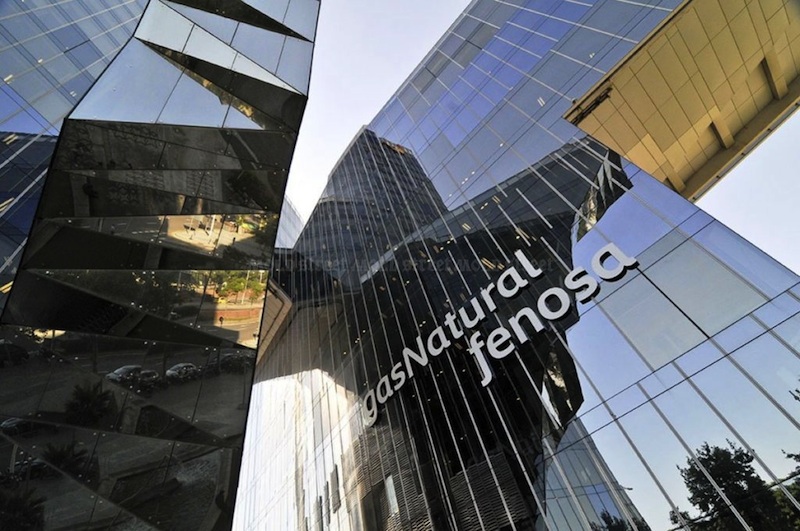 Egypt is in talks with Spanish-Italian JV Union Fenosa Gas (UGS) in a bid to have the European outfit drop its arbitration claim over gas supply interruptions at the Damietta liquefaction plant, an industry source tells the domestic press. The World Bank’s International Centre for Settlement of Investment Disputes ordered in September that Egypt pay USD 2 billion to UGS in the case, which UGS filed after the state cut off flows to its Damietta liquefaction plant.

UGS owns 80% of the facility, while state-owned EGPC and EGAS together own the remaining 20%. According to the sources, the Oil Ministry is looking to hammer out an agreement that would see Egypt gradually relaunch operations at the Damietta facility and compensate UGS for its losses through EGAS’ profits from the facility’s operations. Naturgy and Eni are in “advanced talks” over the relaunch of operations, Eni CFO Massimo Mondazzi said back in October.