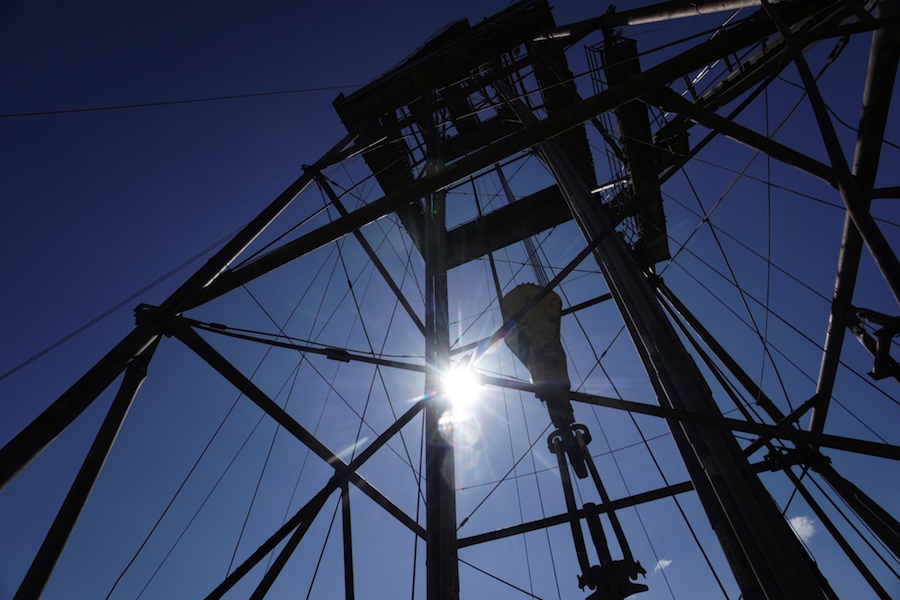 Egypt has hedged against volatility in global oil prices for a second consecutive year and could do so again, Finance Minister Mohamed Maait said.

The North African country took the step “several times in the current fiscal year 2019-2020, and it will hedge again during the year if needed,” Maait said in an interview Thursday on the sidelines of an energy conference in Cairo. He gave no additional details.

Egypt is becoming a significant player in the global oil derivatives market, selecting Citigroup Inc. and JP Morgan Chase & Co. when it hedged against rising oil prices for the first time in the previous fiscal year, which runs from July to June. The government’s current budget is based on an average oil price of $68 a barrel compared with $70 last year. The budget also assumes an average wheat price of $214 a ton, up from $184.20.

The exact size of Egypt’s hedging program for oil is unclear. The country, one of the world’s biggest buyers of wheat, is also considering hedging against steeper prices for the grain, Maait said.