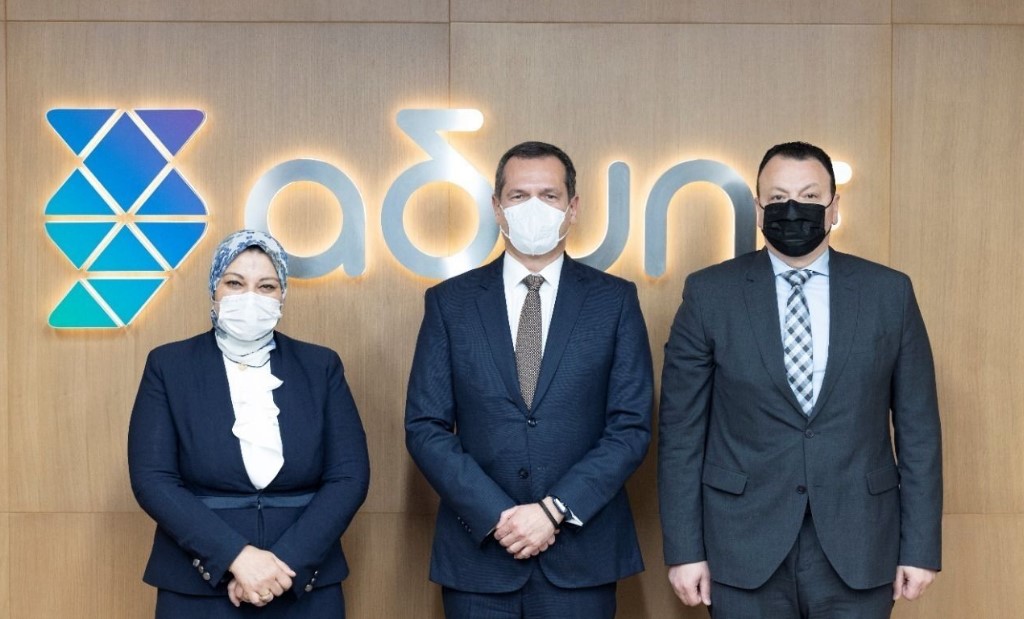 Chiefs of the Greek and Egyptian transmission system operators (TSOs) have come together to discuss the EuroAfrica Interconnector that will connect the two countries.

The TSO heads and competent administrative teams discussed technical matters, as well as the next steps for the implementation of the project that will upgrade the position of the two countries on the international energy maps and accelerate the development of renewable energy sources in the wider region.

The EuroAfrica Interconnector is a 2,000 MW capacity electricity link that will connect the national electricity grids of Egypt, Cyprus and Greece through a 1,396-kilometer subsea HVDC cable.

EuroAfrica Interconnector, as the official project promoter and developer, will finance the construction of the electricity interconnection between Egypt, Cyprus, Crete and Attica with an initial transmission capacity of 1,000 MW, with the financial cost of Stage 1 estimated at €2.5 billion.