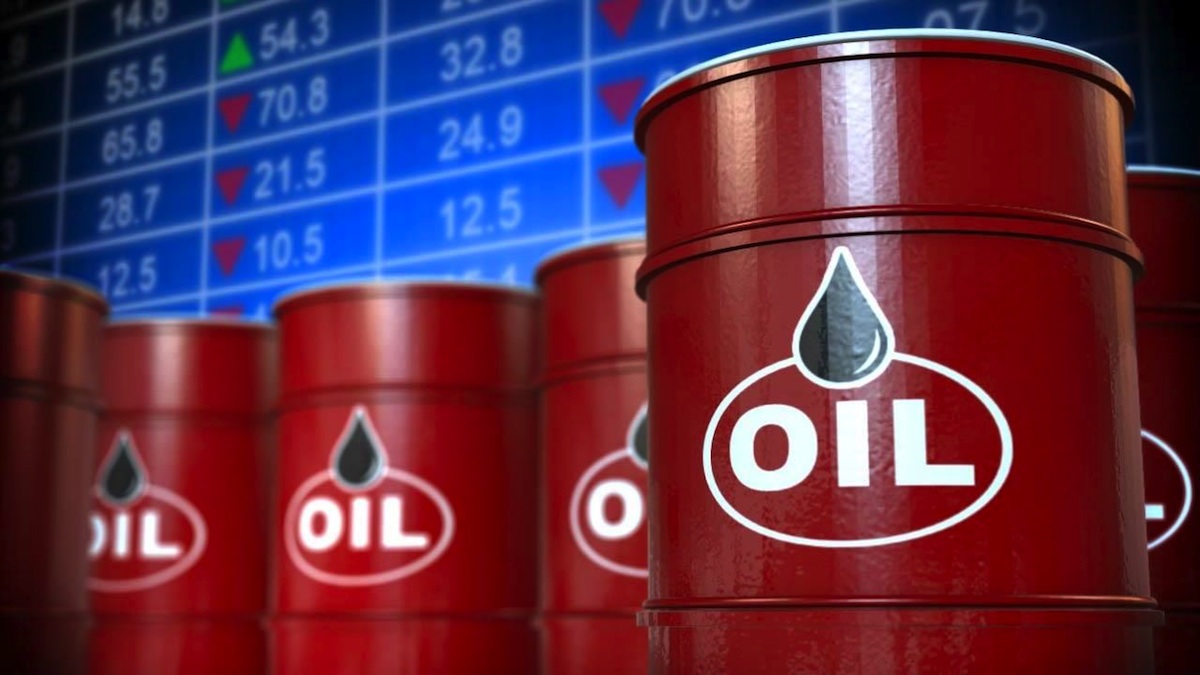 Finance Minister Mohamed Maait confirmed earlier this month that the government is planning to hedge against rising oil prices for the second consecutive year, having signed contracts last year with JPMorgan and Citibank.

The minister’s confirmation came following press statements that his ministry and the oil ministry have started renegotiating the USD 70/bbl price they had agreed on in the contract. Hedging contracts typically allow for a revision of the crude price on a quarterly basis, the source said.

The contract saw hedging take place in FY2018-2019 at USD 70 per bbl: Despite crude hovering below USD 70 for a big part of the fiscal year, the government didn’t incur “significant losses” from hedging during the last fiscal year, the source said. He added that the hedging from last fiscal year’s contracts remains in place until the agreements are renewed. Crude indices are forecast to fluctuate between USD 65-70 this fiscal year, according to predictions cited by the newspaper.

Why is Egypt hedging? A Bloomberg analysis last year showed that every USD 1 increase above a benchmark price used by the state in annual budgeting added EGP 4 bn (USD 222 mn) to annual spending. This year’s budget uses a benchmark price of USD 68/bbl.