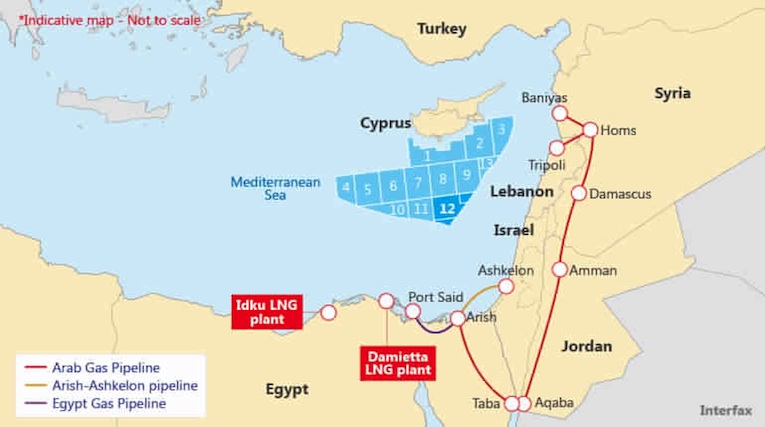 Egypt aims to sign an agreement with Cyprus to connect the island’s Aphrodite gas field with Egypt, Egypt’s oil minister said on Sunday.

Tarek El Molla, speaking at an American Chamber of Commerce in Egypt event in Cairo, also said the country was preparing a bid round for unexplored offshore areas west of the Nile Delta to the Libyan border.

“We intend to have a bid round in this area shortly,” Molla said.

Egypt may also invite companies to bid for oil and gas exploration in the Red Sea before year-end, he said.