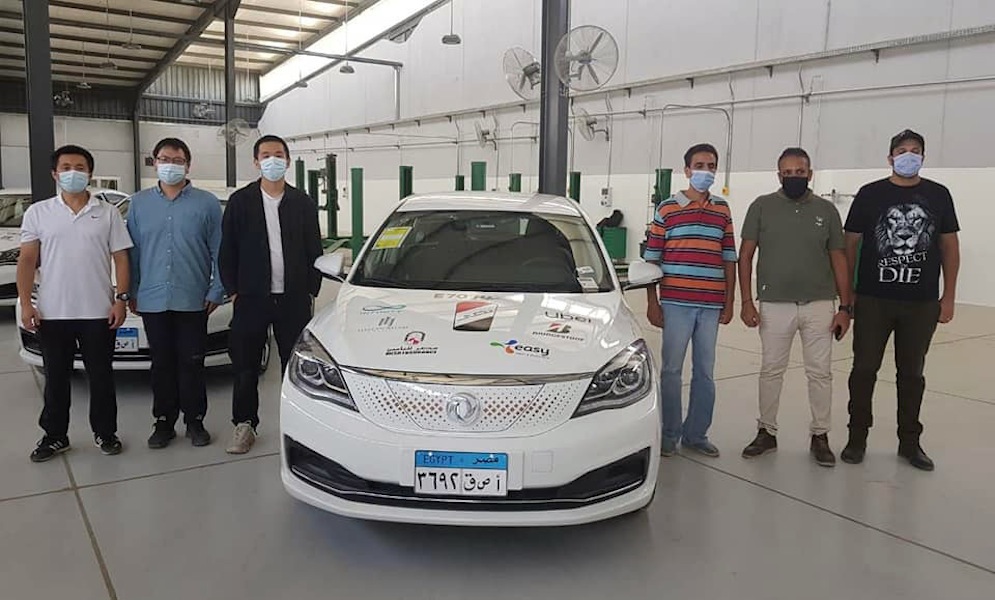 Egypt has begun road-testing nine of the 13 Chinese-made DongFeng E70 electric vehicles that state-owned El Nasr Automotive had imported in June from China, ahead of the launch of an assembled-in-Egypt E70 in 2H2022, the Public Enterprises Ministry said in a statement yesterday.

The tests, which will be handled in cooperation with Uber over the next three to four months, will include nine of the 13 DongFeng E70 electric cars. The government is preparing to begin locally assembling the first 100 EVs through El Nasr next year, with the first El Nasr-Dongfeng EV poised to be ready to hit the road by September 2022, Public Enterprises Minister Hisham Tawfik previously said. Industry leader Infinity is working in parallel to build national charging infrastructure.