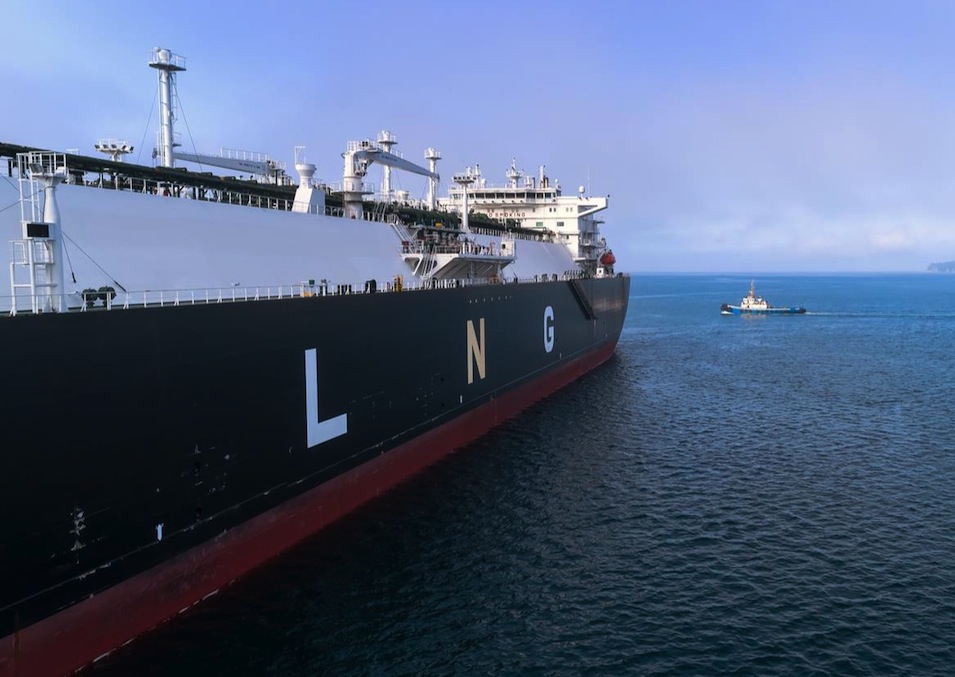 The ministry of petroleum has allowed Eni and British Petroleum (BP) to export gas from Zohr and North Alexandria fields through Idku liquefaction factory in accordance with the development agreements of these projects.

A source from the petroleum sector told Daily News Egypt that the government has allowed Eni and BP to export gas after meeting the needs of the local market and achieving production surplus.

He added that Eni and BP’s agreements to develop Zohr and North Alexandria stipulate that the foreign partners can export gas to international markets after obtaining the approval of the ministry of petroleum.

The source explained that the ministry’s decision came after it ensured that the foreign partners will adhere to the development plan of the gas fields.

Foreign companies are keen to export part of their share in concession areas to make bigger profits because the liquefied gas shipments are sold according to international prices.

Italian Eni owns around 26% of the Damietta liquefaction plant after buying 50% of Union Fenosa’s share, which makes it a shareholder of the liquefaction factory.

He explained that Eni increased the production of Zohr gradually to 2.3bn cubic feet of gas per day (scf/day) in March.

The source said that developing the second stage of Zohr field will take place in July, taking total production of gas from 2.7bn scf/day, as estimated in the development plan, to 2.95bn scf/day.

The source said that the price of the partner’s share ranges between $4.2 and $5.88, and is connected to the price of a petroleum barrel in international markets.

The ministry of petroleum is seeking to accelerate production of the next stages in the giant Zohr field upon the instructions of President Abdel Fattah Al-Sisi to speed up connecting the project production to the national grid. Eni increased the field’s production to 2.1bn scf/day with the start of this year.