EGAS agrees to purchase gas from Eni’s Faramid at $2.6/MMBtu 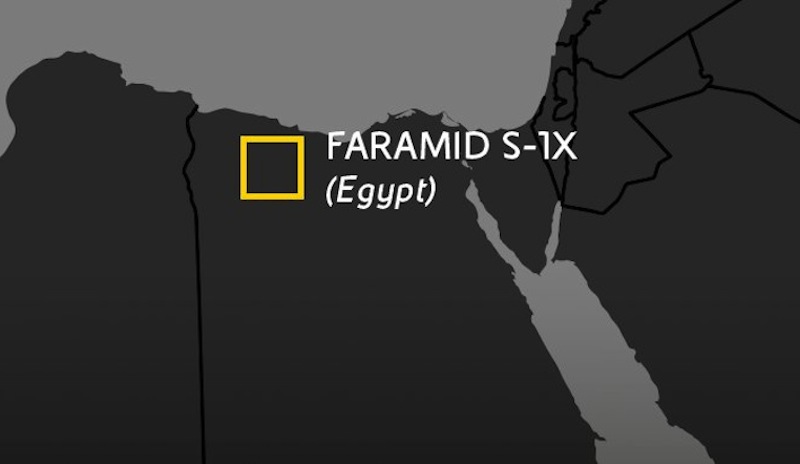 The Egyptian Natural Gas Holding Company (EGAS) reportedly agreed to purchase natural gas produced from Eni’s Faramid South asset at USD 2.6/MMBtu, sources from EGAS said. The well, which is in Eni’s East Obayed concession in the Western Desert, has been closed pending Eni reaching an agreement with Royal Dutch Shell over the terms of constructing a pipeline connecting the field to Shell’s processing plant.

Italian Eni has recently signed an agreement with the Petroleum Ministry regarding the pricing of the gas produced from the Faramid well, which was recently discovered in the company’s concession area in the Western Desert. The pricing was agreed to be $2.6 per one million thermal units.

A source at EGAS told Daily New Egypt that about 23m cubic feet of gas will be produced daily from the Faramid well. He pointed out that the well’s production will be connected to Al-Obayed’s gas processing plant, owned by Dutch Shell.

The source added that the well is closed until the agreement is sealed with Shell, and the gas line is established between the well and the processing plant. He explained that Eni has spent about $6m to drill the Faramid well, and studies have suggested the potential of the well’s production would be crude oil, but as drilling operations started, the company discovered layers of natural gas and no oil.

The well is located in the concession area of Eni. The area is managed by a joint company between the partner and the Egyptian General Petroleum Corporation named ‘Agiba Petroleum’. The Al-Obayed gas processing plant is estimated to have a daily capacity of 450m cubic feet of gas, with 400m cubic feet utilised. It has a capacity that could be utilised to produce gas from the Faramid well.

The source added that the ministry is continuously negotiating with the foreign partner to speed up the implementation of gas fields’ development projects, to bridge the gap between production and consumption, and achieve self-sufficiency planned by the end of this year.

Egypt is seeking to increase the total natural gas output to about 6.75bn cubic feet per day by the end of this year, compared to about 6.2bn cubic feet of gas currently.