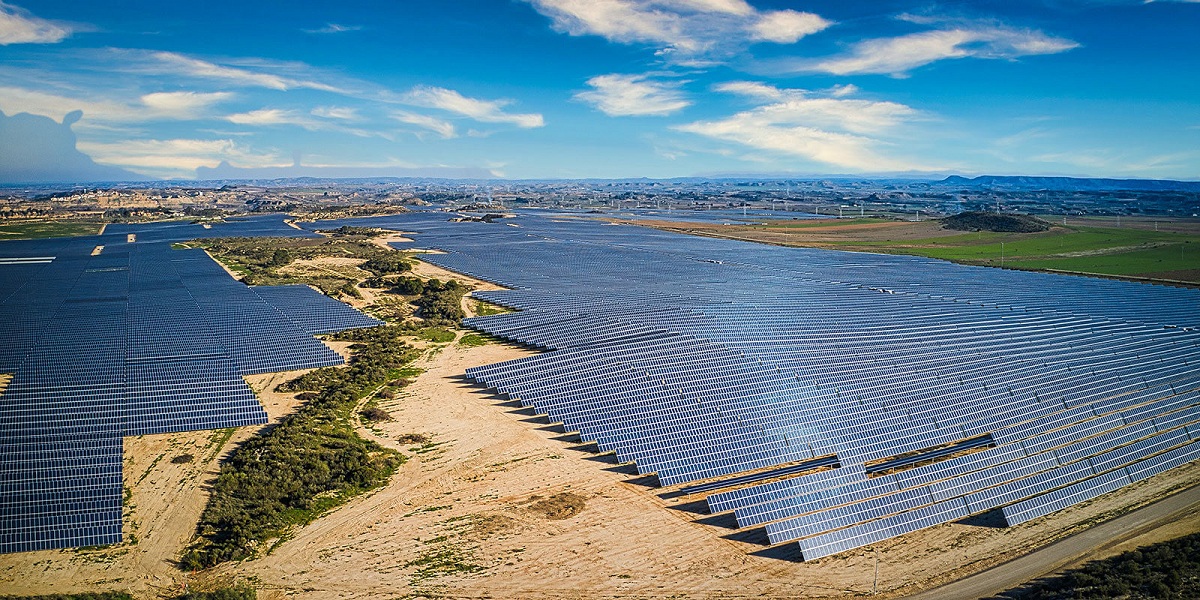 Vortex Energy has made more than a third of its planned EUR 625 mn investment in Ignis Energia: EFG Hermes’ energy investment platform Vortex Energy has so far invested EUR 222 mn of equity capital into Ignis Energia, Vortex said in a press release yesterday. Vortex plans to eventually invest EUR 625 mn in Ignis under an agreement signed with the Spanish solar developer in October, in return for what was reported by Reuters to be a 49% equity stake. The company didn’t disclose its current holdings in Ignis when Enterprise asked yesterday.

There’s more where that came from: Vortex plans to double its investment in Ignis by 2023, with a c. EUR 46 mn investment planned for 4Q 2022, and a c. EUR 176 mn injection in 1Q 2023. The remaining c. EUR 181 mn will come over the course of next year, Vortex Energy CEO Karim Moussa told Enterprise.

Ignis is using the funds to expand its portfolio: Since partnering with Vortex, Ignis has secured permits to add more than 1 GW of capacity and will begin construction on around half of that in the next few months, most of which are solar projects in Spain, Moussa told Enterprise. One of the largest solar developers in Spain, the company has been involved in developing some 14 GW of solar and wind projects inside the country and c. 11 GW elsewhere around the world, primarily in Italy, the US and the UK, he said.

What they said: “We are extremely delighted with the achievements of Ignis in such a short period of time and during these challenging market conditions,” Moussa said. “Ignis’ management skills and quality of its portfolio continue to solidify its market position.”

About Vortex: The renewables-focused investment platform has invested some USD 1.6 bn in green energy across the UK, EU, and US. It last year reached its first USD 200 mn close on its fourth fund, Vortex Energy IV, and plans to reach a second close worth about USD 550 mn on the fund within the next two years. We sat down with Moussa last year to talk all things Vortex.