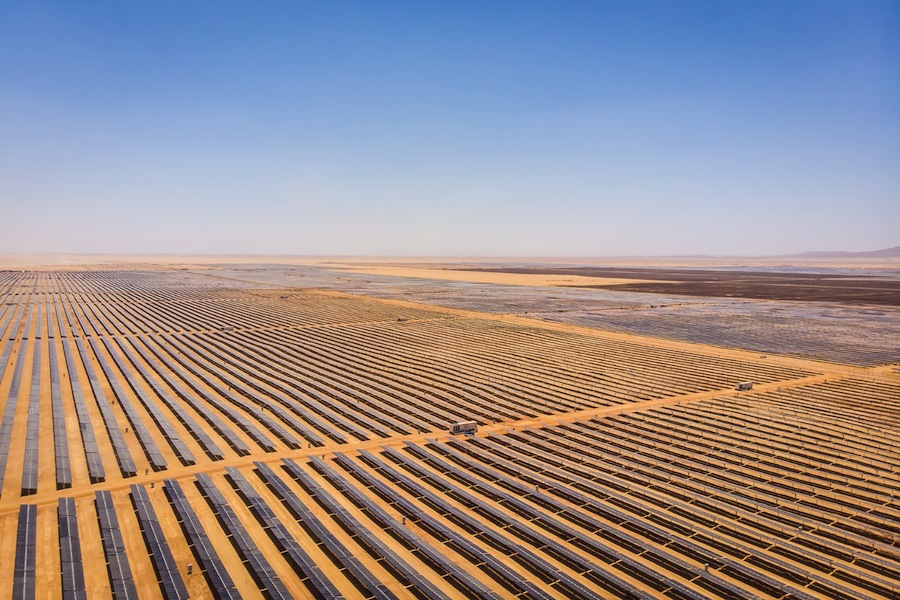 Companies had previously agreed to pay the EGP 1.9 bn towards the costs of developing key infrastructure and utilities at the site, but appear to have lobbied the state-owned electricity company to lower the bill a second time. The EETC had last lowered the bill, which was originally priced at EGP 2.4 bn, in May 2019. The 32 energy developers at the park will pay the sum across six installments over a five-year period, a portion of which will not be charged interest.

The settlement should mark an end to the dispute dating back to last year when the EETC raised the cost-sharing bill by 25% due to higher-than-expected building costs, allegedly without notifying the developers. Companies refused to pay the increase on the grounds that they were not previously made aware of the scale of the financial obligations.