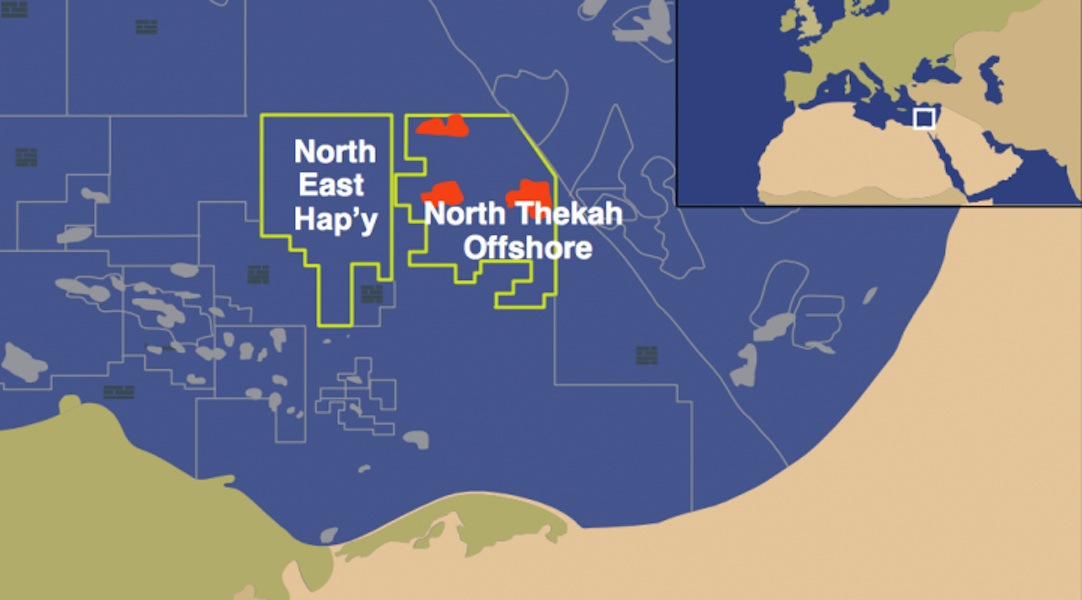 The well, located in the North Thekka Concession in which Edison Exploration & Production holds 100% operators rights, was drilled by Maersk Discoverer semi-sub in water depth of 985 meters, reaching the final TD of 5670.5m in the Oligocene. The total duration of the project was three months. The drillship has been released on the 14th of April 2020.

A presence of hydrocarbons was discovered in the Miocene (Tortonian) and the Oligocene (Chattian). Good quality reservoir has been encountered along the whole Tortonian section with gas in the uppermost part of the Tortonian reservoir interval. The reservoir has very good petrophysical parameters A further gas bearing interval has been encountered in the Upper Oligocene (Chattian) sequence which is characterized by the presence of several sandstone intervals. The first reservoir interval (Sand A) has been found gas bearing. No gas contact has been identified and according to the pressure data the interval is interpreted as a GDT.

Extensive data were acquired including logging-while-drilling, wireline logs, formation pressures, fluid sample and side wall core, allowing to evaluate the reservoir quality, the hydrocarbon presence and the possible resources in the two targets, proved a working petroleum system in the Tortonian (Upper Miocene) and in the Chattian (Upper Oligocene). The drilling results are technically encouraging future exploration of the east Nile Delta, an area still poorly explored.