Edison says it has not given up exploration rights in Egypt 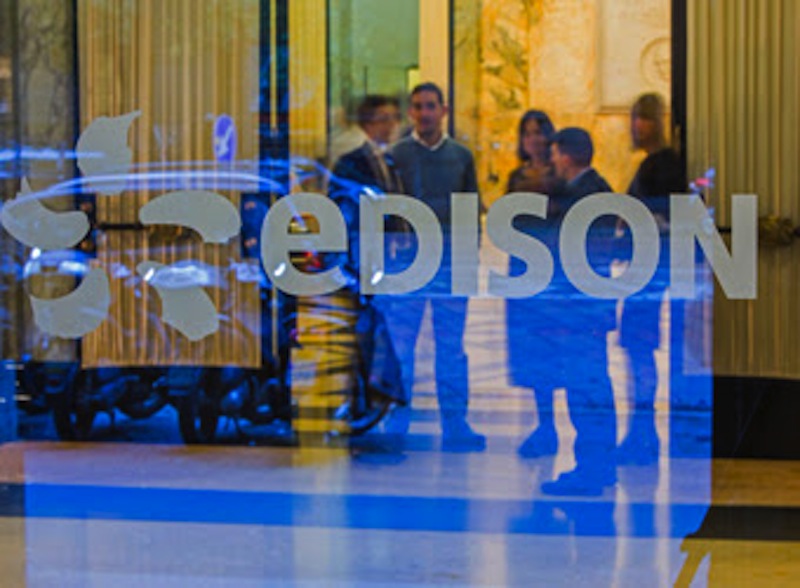 Italy’s Edison says it has not given up oil and gas exploration rights in Egypt: Edison, the Italian oil company that is part of France’s EDF, has denied reports in the domestic press (as noted yesterday) that it has forfeited its right to explore for natural gas in the northeastern Hapi and Theqa concessions. “Edison is committed to pursue and to fulfill its exploration campaign in its East Mediterranean concessions in 2019,” the company said in a statement. The company “is currently preparing important drilling campaigns for, as initially planned, two exploration wells in East Med, respectively in North Thekka and North East Hapy concessions,” it said. In addition to drilling in 2019 at a third concession, the company says it will launch a USD 200 million development program at two offshore concessions in the Nile Delta, expecting first gas in 1Q2021.

But wait, isn’t Edison shopping itself around? Reuters reported back in April that Edison was looking to divest its oil and gas unit as part of its plan to get out of the fossil fuel business, we noted at the time. The company’s Egyptian assets, including its Abu Qir concession, were “among the most attractive parts” of the company’s oil and gas portfolio, Reuters said.

So what’s the fuss? A report earlier this week in the domestic press cited an unnamed oil ministry official as saying that the Hapi and Theqa concessions were being put out for tender in the new year as Edison had walked away from them. Not exactly the type of news you want circulating when you’re looking to divest…

Edison remains firmly committed to Egypt and is currently preparing important drilling campaigns for, as initially planned, 2 exploration wells in East Med, respectively in North Thekka and North East Hapy concessions, 100% owned and operated by Edison. In addition, Edison will drill in 2019 another exploration well in its Nile Delta South Idku onshore concession, 100% owned and operated.

Furthermore, Edison intends to initiate the same year a 200 million USD development in 2 off-shore concessions with proven gas reserves in the Nile Delta, North Idku and North El Amriya. The first gas is foreseen in Q1 2021 enjoying the synergy with its existing Abu Qir production facilities.

These development follow the recently completed installation of a new platform with 6 wells on its 100% owned and operated Abu Qir Concession for a total investment of 320 MUSD, doubling the gas output of the field.