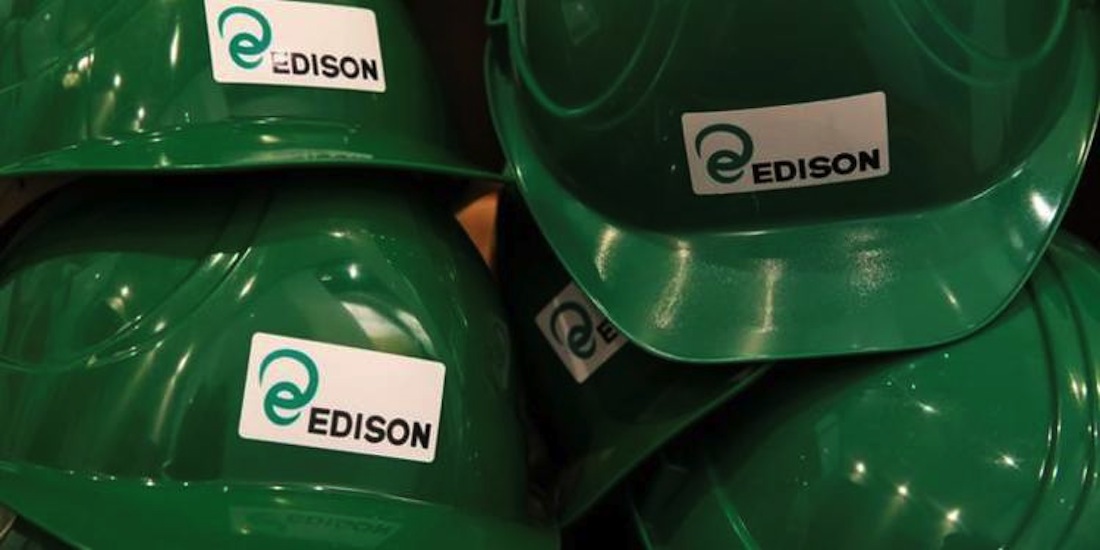 Italy’s Edison has forfeited its natural gas exploration rights in North East concessions Hapi and Theqa, local news reported. A new international tender for the concessions will be launched next year, an Oil Ministry source said, without specifying a time frame. Edison signed a USD 86 mn agreement with EGAS in January 2017 for E&P operations. Oil Minister Tarek El Molla said in July the Italian company would begin drilling exploratory wells at the concessions in 2H2019.

Edison, an Italian company, quitted the gas exploration in the concession of Mediterranean North Thekah  (North East Marine Habi) in favor of the Egyptian Gas Holding Company (EGAS), which it won in a tender launched in 2013.

A source at the petroleum sector told Daily News Egypt that a gas exploration agreement was signed with Italian Edison in 2014. The company started exploration at the same time Eni started work in the Shorouk concession.

He explained that the two areas will be offered in a global tender next year.

The source went on to explain that Edison has requested from the ministry of petroleum to sell part of its share in the concession area during the exploration period conducted by other foreign companies, however, the request was rejected because there was no gas found yet in the area.

He pointed out that Edison was implementing the drilling programme after finishing the seismic data processing.

The source added that the studies and evaluation of geological structures carried out by the company have shown the existence of large geological structures, and their prospects are good. The drilling programme of these wells was planned to start in the second half of 2019.

The ministry of petroleum, in cooperation with Eni, has managed to speed up the timetable of the project, and started production from Zohr at 2bn cubic feet daily this month.

The field’s production is connected to the new land plant in Al-Jamil area in Port Said to be processed, and then pumped into the national gas grid.