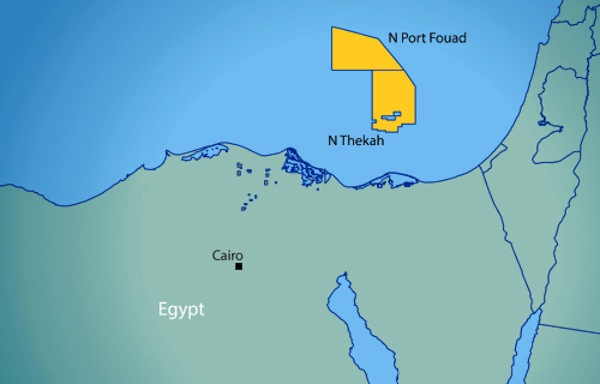 Edison stalls on Egypt deep-water wells: Italian operator delays drilling of probes on two separate blocks where it has been hunting a partner.

Italy’s Edison has put off a deep-water drilling campaign off Egypt by about a year.
The company was planning to drill two wells on its wholly-owned North Thekah and North Port Fouad blocks next year.

However, drilling has now been put off until 2019, shipbroker Clarksons said in a monthly offshore support vessel report, citing information from the Italian company.

Edison chief executive Nicola Monti had said earlier this year the company was interpreting seismic data on the blocks, while it was also in talks with a potential farm-in partner to share the costs of drilling.

Irish company Petro­celtic International previously sold its 50% stakes in the acreage to Edison.

The 3800-square kilometres North Thekah block was awarded to Edison and Petroceltic in April 2013, while the pair subsequently won the North Port Fouad concession in September 2014.

The acreage is adjacent to the Shorouk Block where Eni last year made the giant Zohr discovery, which has recoverable reserves of 22 trillion cubic feet.