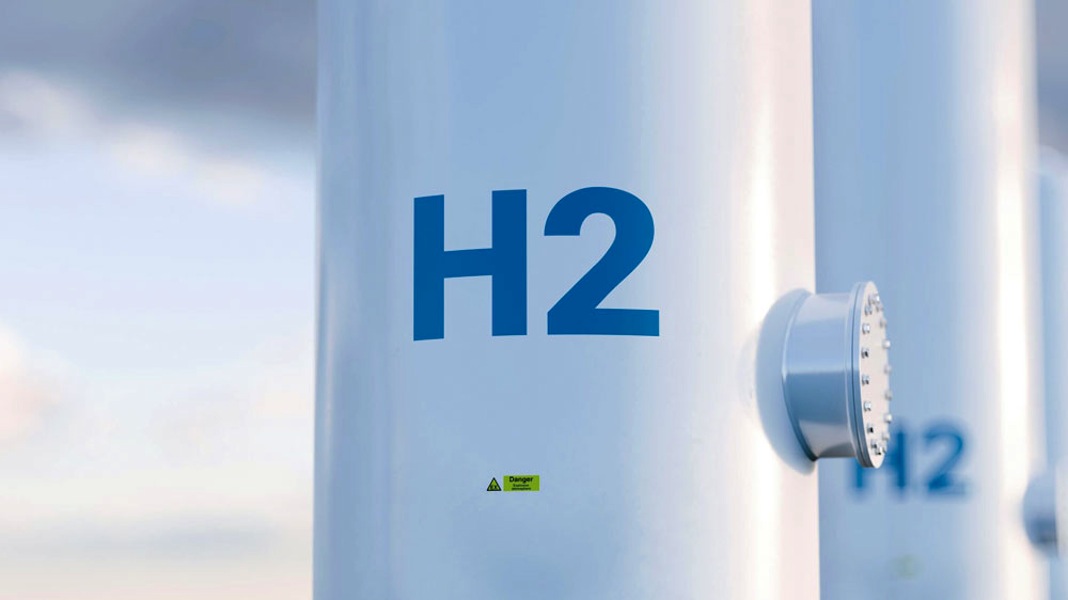 Egypt’s Suez Canal Economic Zone (SCZONE) has signed a memorandum of understanding (MoU) with a consortium of EDF Renewables and ZeroWaste for the production of 350,000 tonnes of green fuel annually in the Ain Sokhna region to supply ships.

The project involves USD 3 billion (EUR 2.77bn) of investments and will be implemented in several phases, the Egyptian Cabinet said today.

Construction works on the production facility will be launched in 2024 with commercial operation planned to begin in 2026. In the initial phase, the plant will be capable of producing 140,000 tonnes of green ammonia using green hydrogen from desalinated seawater and renewable energy as feedstock. The capacity will be then gradually raised to 350,000 tonnes a year.

Other partners in the large-scale project include the Sovereign Fund of Egypt, the Egyptian Electricity Transmission Company, and the Renewable Energy Authority.

Commenting on the deal, Egypt’s prime minister Mostafa Madbouly said that the country seeks to sign more deals that will support its transition to a green economy. He stressed also that the MoU with EDF Renewables and ZeroWaste is one of several projects that Egypt has agreed on to exploit the country’s huge potential for green hydrogen and ammonia production.

SCZone’s chairman Yehia Zaki noted that SCZone had signed an MoU with Norwegian renewable power producer Scatec ASA to build a production facility with an annual capacity of one million tonnes of green ammonia. Another MoU has been agreed with Danish shipping company A.P. Møller – Mærsk A/S for the production of green fuel for the decarbonisation of the shipping industry, Zaki added.