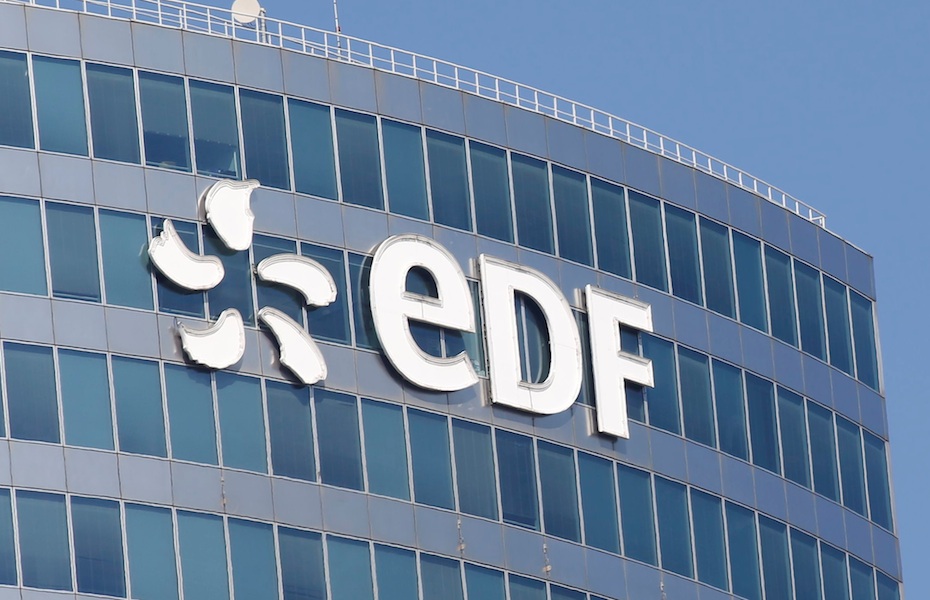 France’s EDF Renewables and Egypt’s ZeroWaste are together one of six international consortiums currently in talks with the Suez Canal Economic Zone (SCZone) to establish a USD 1 bn green ammonia plant that would produce green fuel for ships, SCZone head Yehia Zaki told Enterprise, confirming a report from Al Borsa. Zaki declined to name the other companies and consortiums that are eyeing the facility. The plant would have an annual production capacity of around 220k tons.

This is the second green ammonia plant we’ve gotten wind of over the past week: Norwegian renewable energy giant Scatec announced last Monday that it had signed an MoU to build a USD 5 bn facility in the SCZone backed by the Sovereign Fund of Egypt (SFE) that would have an initial production capacity of 1 mn tons per year.

The SFE could be getting on board with the latest project: The EDF-ZeroWaste consortium is looking at partnering with the SFE on the plant, Zaki told us. Al Borsa’s sources also claim the consortium has already reached preliminary agreements with international banks for the plant’s financing, and is hoping to sign final contracts sometime this year.

EDF Renewables is already active in Egypt, with a stake in Egyptian solar player KarmSolar, and two 65-MW solar plants at Benban.