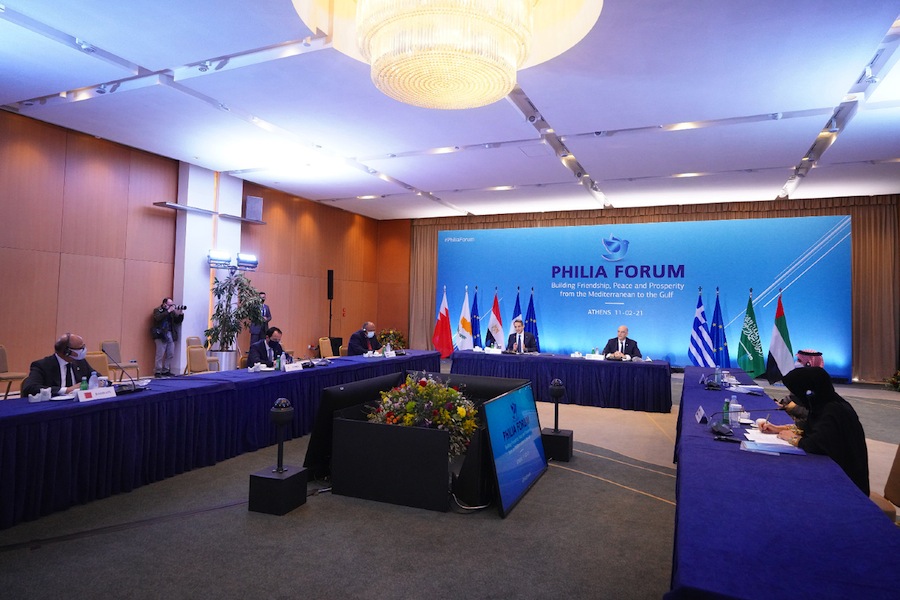 The Eastern Mediterranean Gas Forum will come into force on 1 March, the foreign ministers of Egypt, Greece and Cyprus announced in a joint statement last week. Speaking on the sidelines of a regional forum in Greece, the three ministers said that the organization’s charter, signed in September, will be activated next month and officially establish it as a regional organization.

First proposed in 2019, the Cairo-based forum will serve as a market platform for regional natgas players to develop existing resources and infrastructure, as well as regulate the region’s natgas policies. The founding member states — Egypt, Greece, Cyprus, Italy, Israel, Jordan, and Palestine — will exchange information and seismic data on potential gas finds, and negotiate ownership of fields that straddle maritime borders.