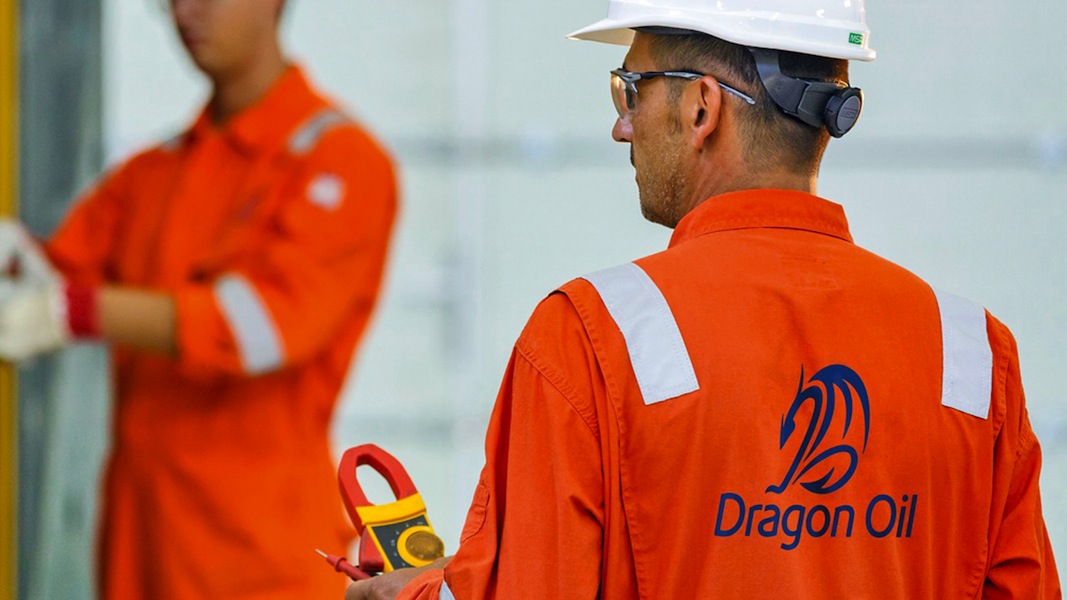 Company targets 17% increase in oil production: The company plans to increase its production to around 70k bbl/d over the next three years, up from 60k bbl/d currently, Huwair said.

The investment plan comes just over a month after the company wrapped up its USD 500 million acquisition of BP’s Gulf of Suez assets. BP and Dragon Oil reached an agreement over the acquisition last summer, making the latter the state-owned Egyptian General Petroleum Corporation’s (EGPC) partner contractor in the Gulf of Suez Petroleum Company, a JV that was set up by BP and EGPC to undertake exploration and production operations in the area. Dragon Oil is wholly owned by Emirates National Oil Company.