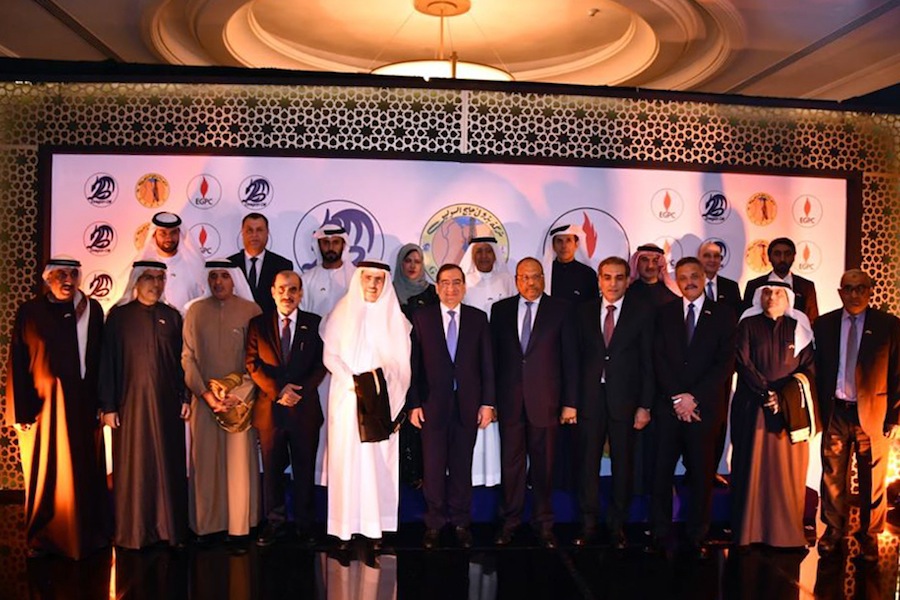 Emirates National Oil Company (ENOC) subsidiary Dragon Oil has wrapped up its acquisition of BP’s Gulf of Suez assets for USD 500 million, the Oil Ministry said in a statement.

A conflicting report by Al Arabiya puts the transaction value at USD 850 million, although the source of the figure remains unclear. BP and Dragon Oil reached an agreement over the acquisition last summer, making the latter EGPC’s partner contractor in the Gulf of Suez Petroleum Company (GUPCO), a JV that was set up by BP and EGPC to undertake exploration and production operations in the area. Dragon Oil said shortly after it’s planning to invest EGP 1 billion to ramp up GUPCO’s production.

Background: BP’s exit from the Gulf of Suez is part of the company’s strategy to clear off more than USD 10 billion in global assets over two years. The company will instead focus its work in Egypt on natural gas. The transaction that saw BP sell its stake to Dragon Oil was first estimated to be in the range of USD 600 million.