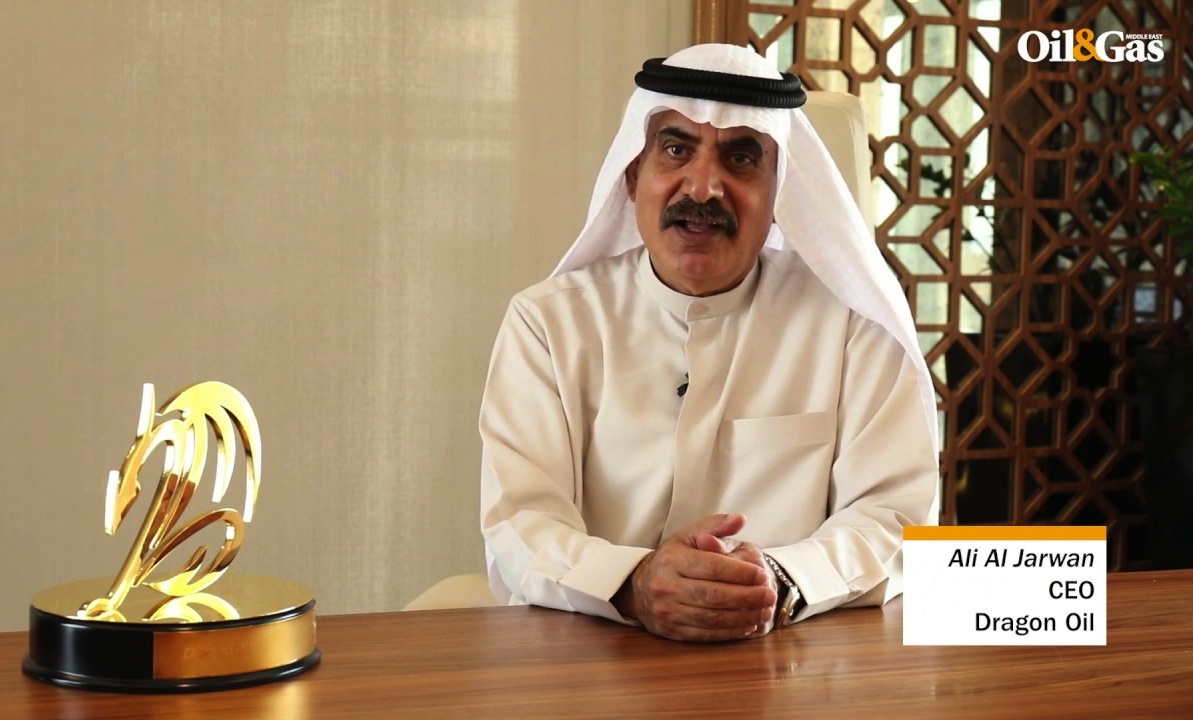 Dragon Oil, the exploration and production arm of Emirates National Oil Company (ENOC), is in the process of finalising an acquisition in Egypt which will add 70,000 barrels per day of production to the company’s portfolio, Dragon Oil CEO Ali Al Jarwan revealed in an exclusive interview with Oil & Gas Middle East.

Reuters reported that the company would buy a $600mn stake in the Gulf of Suez Petroleum Company (GUPCO) from oil major BP. Dragon Oil has a $13bn expansion plan, with $500mn originally earmarked for acquisitions in 2019.

Al Jarwan did not disclose details about the acquisition, noting that it would be announced “soon,” but said it would add 70,000 barrels per day (bpd) of production to the company’s portfolio, which has mainly been concentration on Turkmenistan and Iraq. The newly acquired asset has potential to produce up to 100,000bpd, Al Jarwan said.

To put this in context, Dragon Oil’s main producing fields, Dzheitune and Dzhygalybeg in the Cheleken Peninsula, produced an average of 93,000bpd in 2018–up from 84,000bpd in 2017.In the next five years, Al Jarwan aims to produce 300,000bpd of oil and oil equivalent. This will require more than just an acquisition.

He noted that production in Al Faihaa field in Basra, Iraq, would increase in the coming year, with increasing investment. In a November 2018 interview with Oil & Gas Middle East, he said that the company plans to increase production in Turkmenistan to 100,000bpd, and boost output in Iraq to 100,000bpd by 2025.

However, Al Jarwan says the company is looking further for more opportunities in Oman, Yemen and Sudan.

Ali Al Jarwan, a long-time member of our Power 50 list for his various roles at ADNOC, was ranked this year for his work as CEO of Dragon Oil.