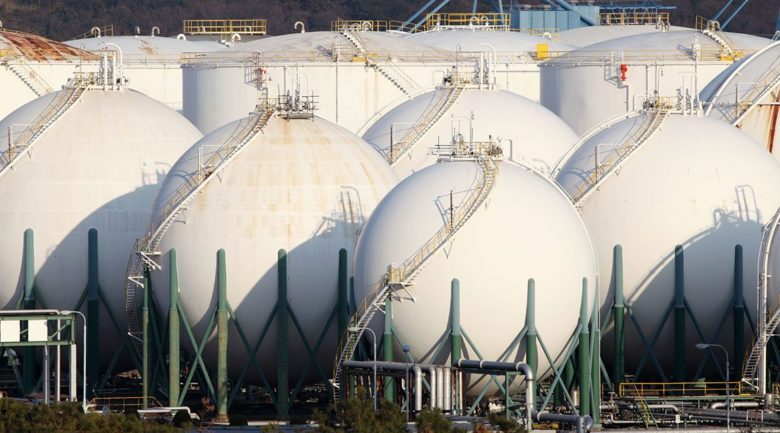 Dolphinus Holdings could start importing natural gas from Israel as early as 1Q2019, sources with knowledge of the matter told Reuters yesterday. “Imports will start in small quantities first and will gradually increase to reach their climax in September 2019,” they add, without providing detail on the specific quantities or prices. Dolphinus has been waiting to receive approval from the natural gas market regulator to begin gas imports from Israel’s Delek and Noble under a USD 15 bn agreement signed earlier this year.

Background: Sources had previously said that the first import license would be issued before the end of 2018. We had heard last year that BB Energy, Fleet Energy, and Qalaa Holdings’ TAQA Arabia were given preliminary approval for import licenses. The Natural Gas Regulatory Authority made public on Thursday the fees it will charge the private sector for using the state’s natural gas grid for various commercial activities including, transmission, shipping, distribution, and supply. There’s been no official line, however, on when the first import license will be issued. The deregulation of the natural gas industry is one of several steps on the way to turning Egypt into regional hub for natural gas exports.

An Egyptian company plans to start importing gas from Israel for re-export in the first quarter of 2019, sources in the country’s energy sector said on Sunday, under agreements signed in February to buy $15 billion worth of gas over 10 years.

“Imports will start in small quantities first and will gradually increase to reach their climax in September 2019,” one source told Reuters. The source gave no details on prices or quantities.

Partners in Israel’s Tamar and Leviathan offshore gas fields said in February they would supply the private Egyptian company Dolphinus Holdings with around 64 billion cubic metres of gas over a decade. Half will come from each field, and the proceeds will be split equally, they said. No date was set for the start of exports.

The deal has stirred controversy in Egypt, which until a few years ago exported gas to Israel.

Egypt hopes the imports will help in its efforts to become a regional energy hub.