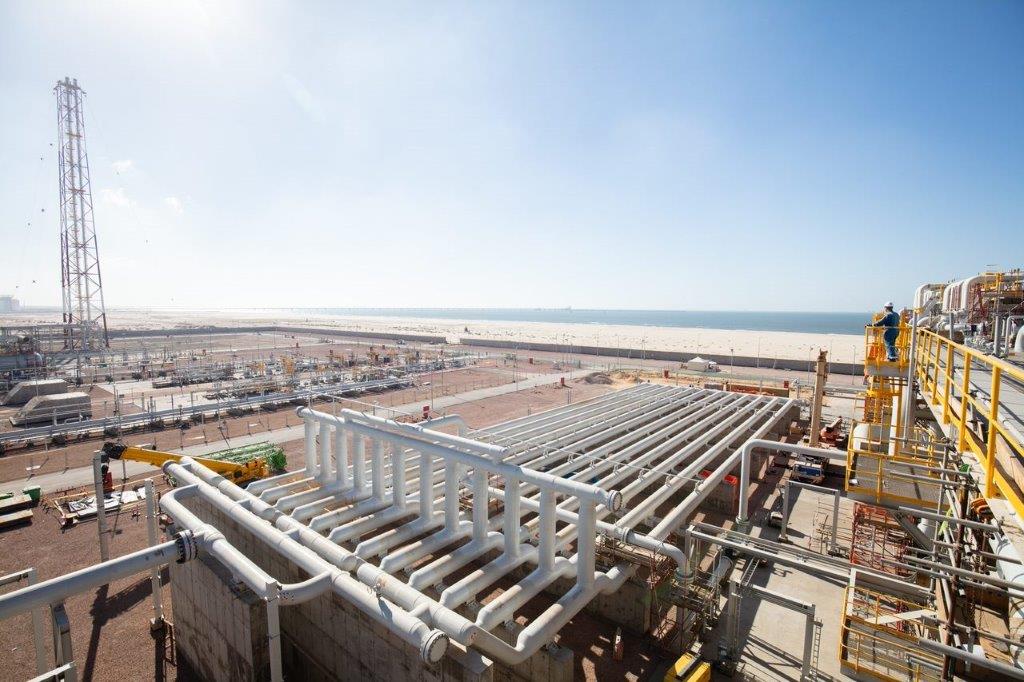 DEA and operator BP commenced production from additional two West Nile Delta (WND) gas fields, Giza and Fayoum. Gas is flowing ashore from the recently completed eight wells through new subsea infrastructure and pipelines. The West Nile Delta development has reached first gas from the two fields on schedule and below budget. Giza and Fayoum will initially produce around 400 million cubic feet of gas per day (mmscfd) and are expected to ramp up to a maximum rate of approximately 700 mmscfd.

DEA’s CEO Maria Moraeus Hanssen comments: “We are pleased with reaching this next important milestone. West Nile Delta is among the most important energy projects in Egypt, that contributes significantly to making the country a regional energy hub. It’s one of DEA’s largest projects within our global portfolio and the additional production volumes will keep us on our steady path of growth.”

“The WND gas will further increase the share of gas in DEA’s total global gas and oil production. By expanding the gas share in our portfolio, we are also taking into account the growing importance of gas as a partner for renewables in the global energy transition”, Maria Moraeus Hanssen explains.

In 2017, gas production from the first two WND fields started, Taurus and Libra. The last field in a sequence of five, Raven, is well under way and will be reaching completion later in 2019.

Sameh Sabry, General Manager of DEA Egypt says:
“DEA, as a long-term partner and investor in Egypt, is proud of being an active partner in this world-class project. It’s the result of efficient project management and the effort of all team members, within operator BP and DEA, that this project stage is now delivered below budget and on schedule. All attention is now focused on getting ready Raven, the last and biggest piece of all.”

When fully onstream in 2019, combined production from the West Nile Delta project is expected to reach about 1.4 billion cubic feet of gas per day (bcf/d), equivalent to about 20% of Egypt’s current gas production. All the gas produced will supply the domestic Egyptian market.