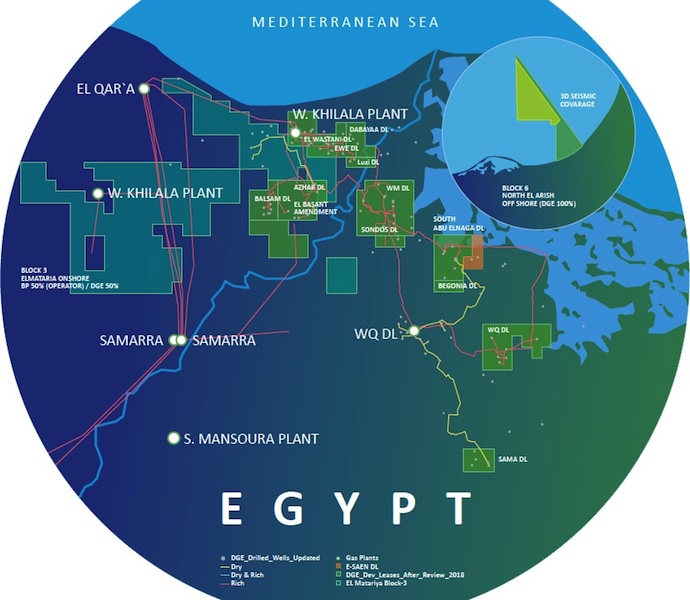 Dana Gas points to Egypt asset sale for its 2020 losses: Abu Dhabi-listed energy producer Dana Gas reported a net loss of USD 376 mn in 2020, compared to a net profit of USD 157 mn the year before, according to an earnings release. The Emirati firm attributed the bulk of the losses to Egypt, saying that it incurred a USD 412 mn impairment that was “mostly related to” the sale of its onshore assets in Egypt, and also saw a dip in revenues because of lower production levels in Egypt, coupled with lower realized prices.

Dana had sold its Egypt assets for less than half of its original asking price, agreeing to hand over the portfolio to IPR Wastani Petroleum for USD 236 mn, well below the USD 500 mn price tag it had hoped to fetch. The sale is due to close in 1H2021, the company said in its release. “When we agreed to sell our onshore assets in Egypt, we took an impairment in relation to those assets, both in relation to the fair valuation of those assets as well as a share of goodwill related to the purchase of those assets,” CEO Patrick Allman-Ward told Bloomberg TV. The impairment was therefore “a complete one-off,” Allman-Ward said.