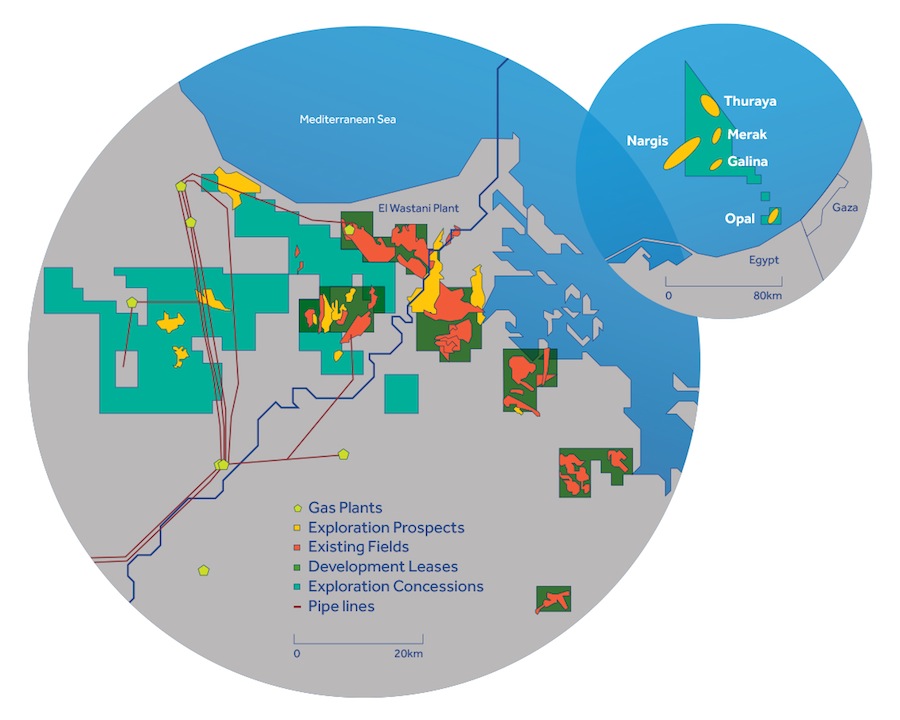 United Arab Emirates’ Dana Gas is negotiating details of a sale of its Egyptian assets with Texas-headquartered IPR Energy, three sources familiar with the matter said, ahead of a repayment of some $300 million in debt in October.

The energy producer – whose main assets are in Egypt and in the Kurdistan Region of Iraq – was hoping to raise over $500 million from the sale, but it will likely yield significantly less, the three sources said.

Dana has said it would use the sale proceeds to pay $309 million in outstanding Islamic bonds, or sukuk, due at the end of October.

The company last month announced a nearly $19 million loss for the first half of the year, after a $37 million impairment charge related to oil and gas assets in Egypt affected by low oil prices amid the COVID-19 pandemic.

It had $366 million in cash and cash equivalents at the end of June and, following a sukuk buyback worth $70.7 million after June 30, it had roughly $295 million, it has said.

In July the company asked its bondholders to provide information on their holdings, a move that some investors feared was a step towards a debt restructuring.

It also hired financial firm Houlihan Lokey to advise it on the bonds, which it has already restructured twice.

Dana Gas, which bought back a total of $88.5 million of its sukuk this year, has said overall cost savings in profit payments and repayments at maturity were around $10 million.